DOCTORS ARE OVERWORKED! A 3D SCANNER CAN HELP

In short: A German clinic asked Phoenix GmbH & Co. for a solution to automate orthosis production in order to minimize the doctor’s workload. Most of the clinic’s patients are children, who have to visit the doctors frequently as their feet grow.

The aim: To develop a standardized and reproducible process, which could be used by any orthopedist without special training in 3D scanning and reverse-engineering.

Achieved Result: the automation of the manufacturing process reduced the orthopedists’ workload by 40% in production of orthosis. Additionally, the treatment became more comfortable for patients.

Phoenix GmbH & Co. KG is an engineering services company that specializes in product development using 3D printing and 3D scanning in the field of elite sports and orthopedics.

Last year, their client, an orthopedic clinic in Germany, asked Phoenix to develop a manufacturing process to reduce their doctors’ workload. The “old way” of creating orthosis for children was very inefficient. 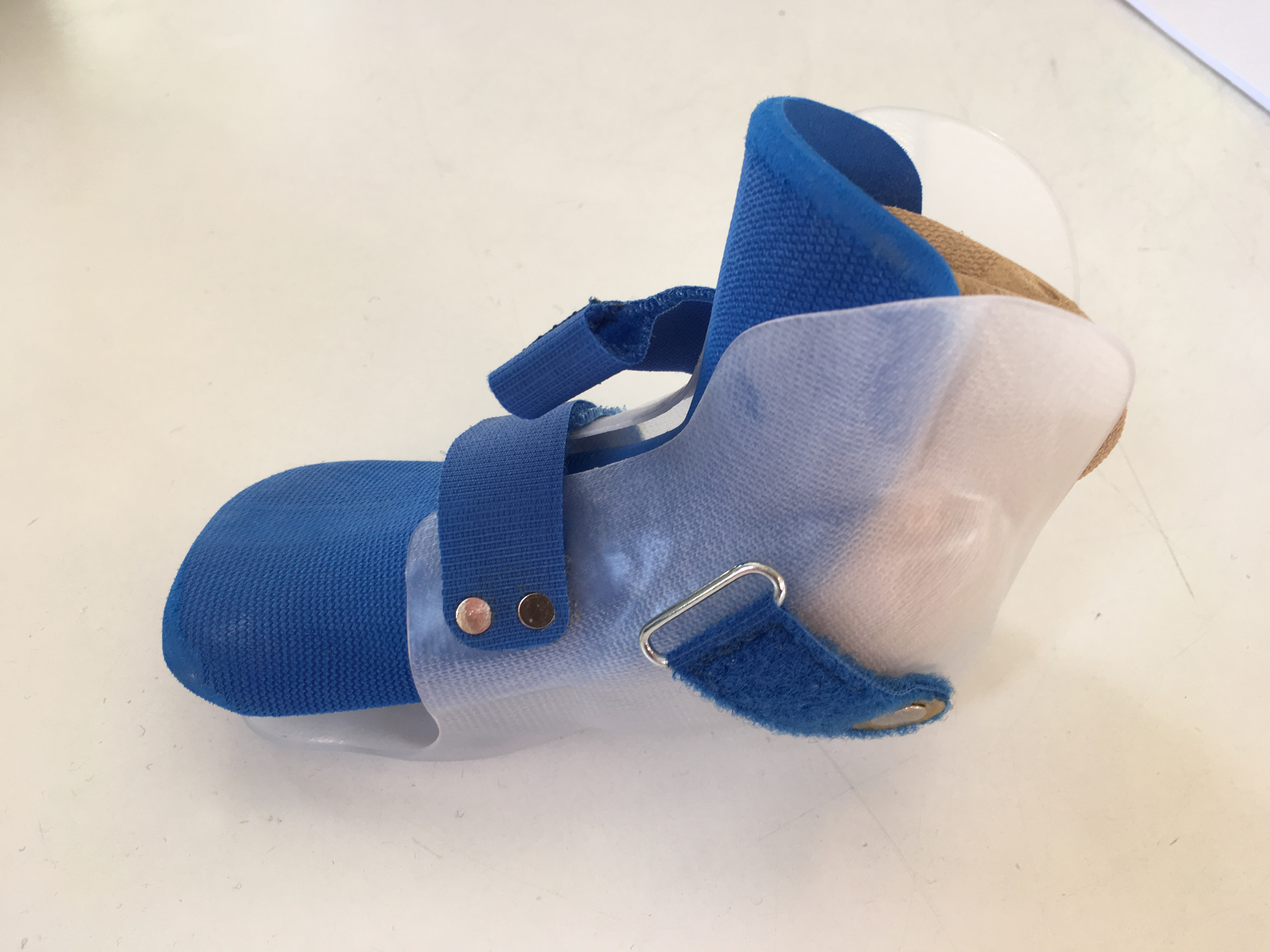 Most of the patients at this clinic are children who need to visit the doctor frequently during treatment as their foot grows to make a new orthosis. The frequency of the visits may vary depending on each case, but each time the process will be the same:

1.Taking measurements to model the footbed 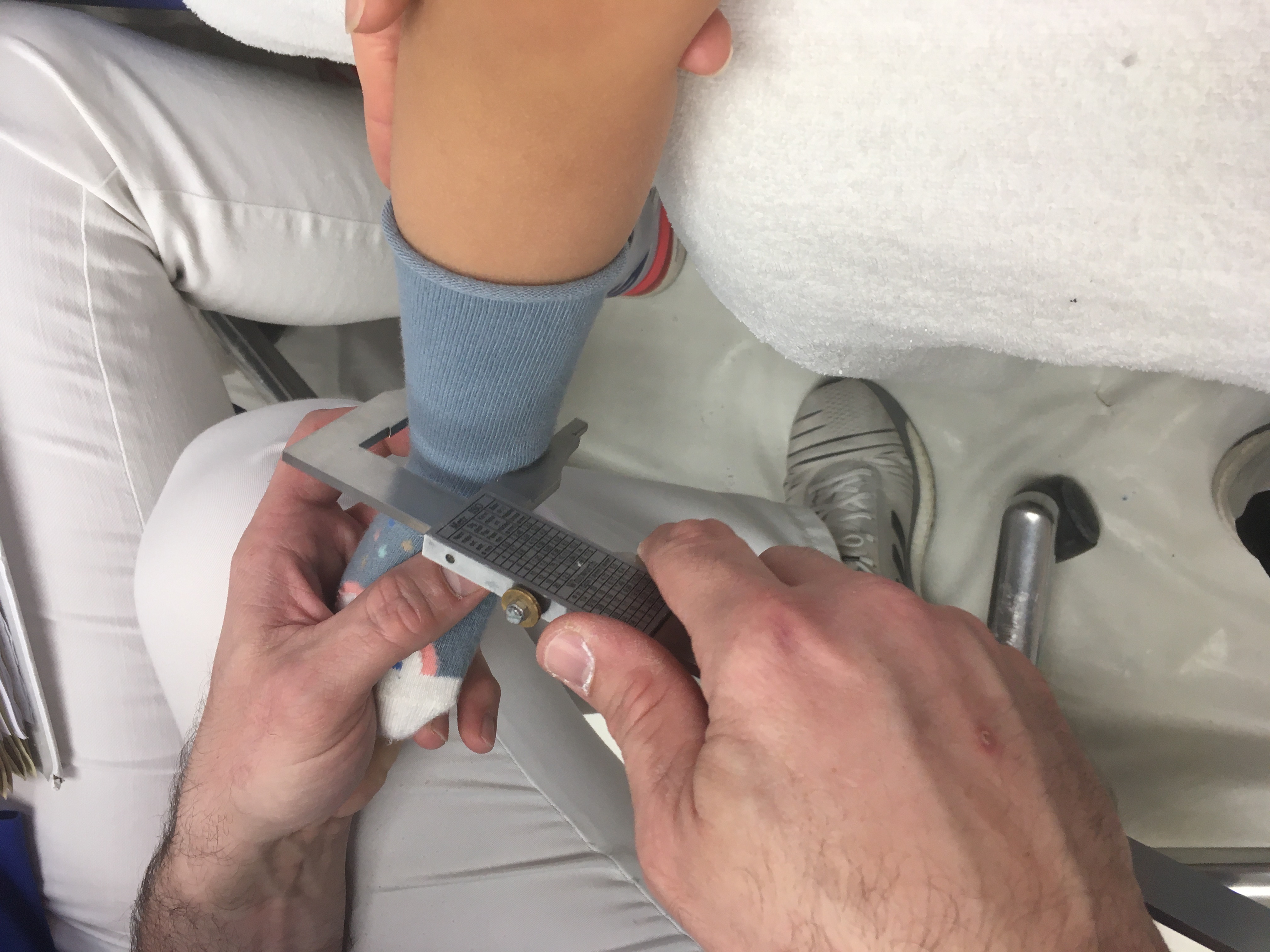 3.Testing how the footbed fits 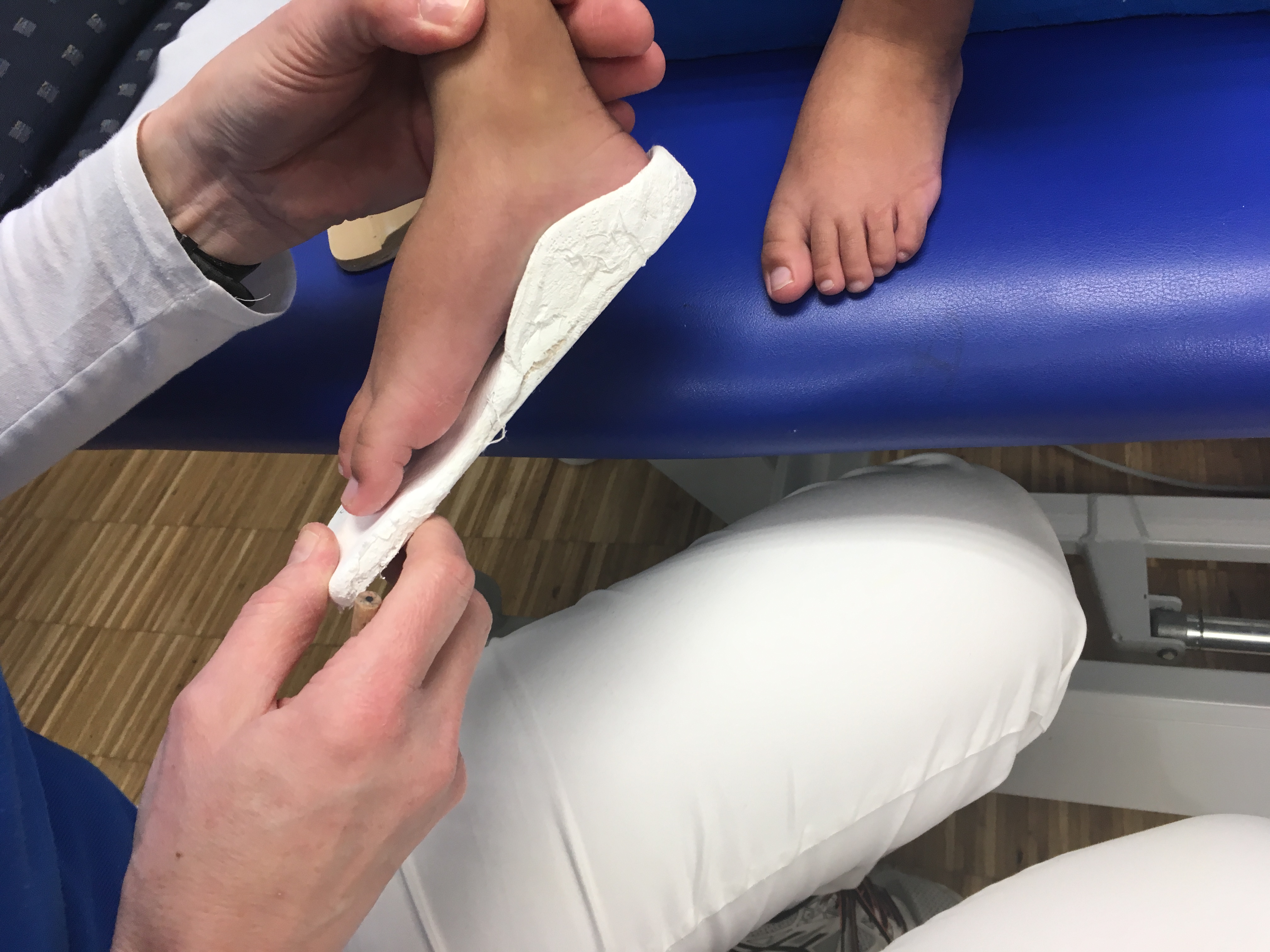 4.Making adjustments to the footbed 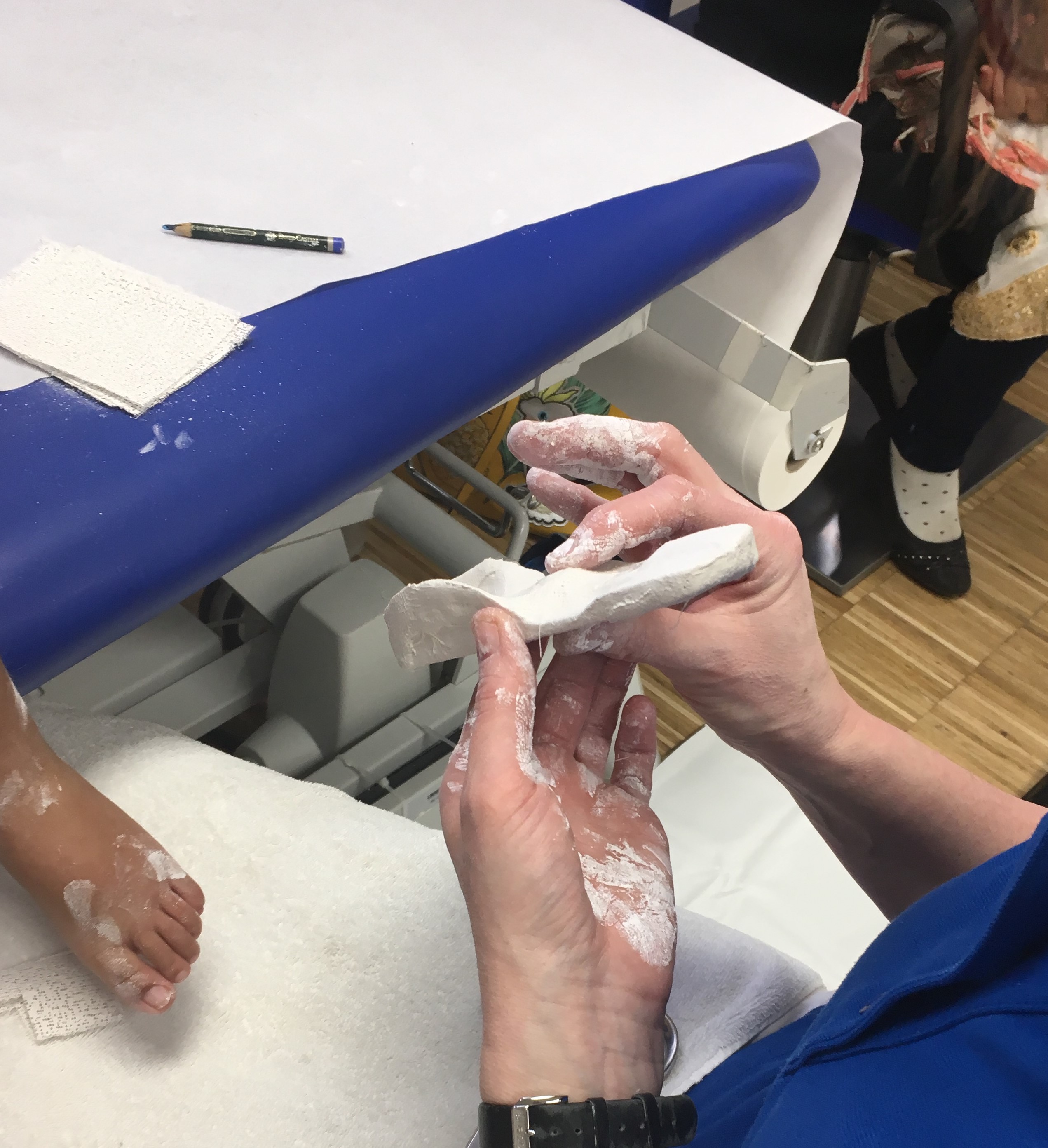 5.Preparing the foot for plastering process

6.Plastering of the casting mold 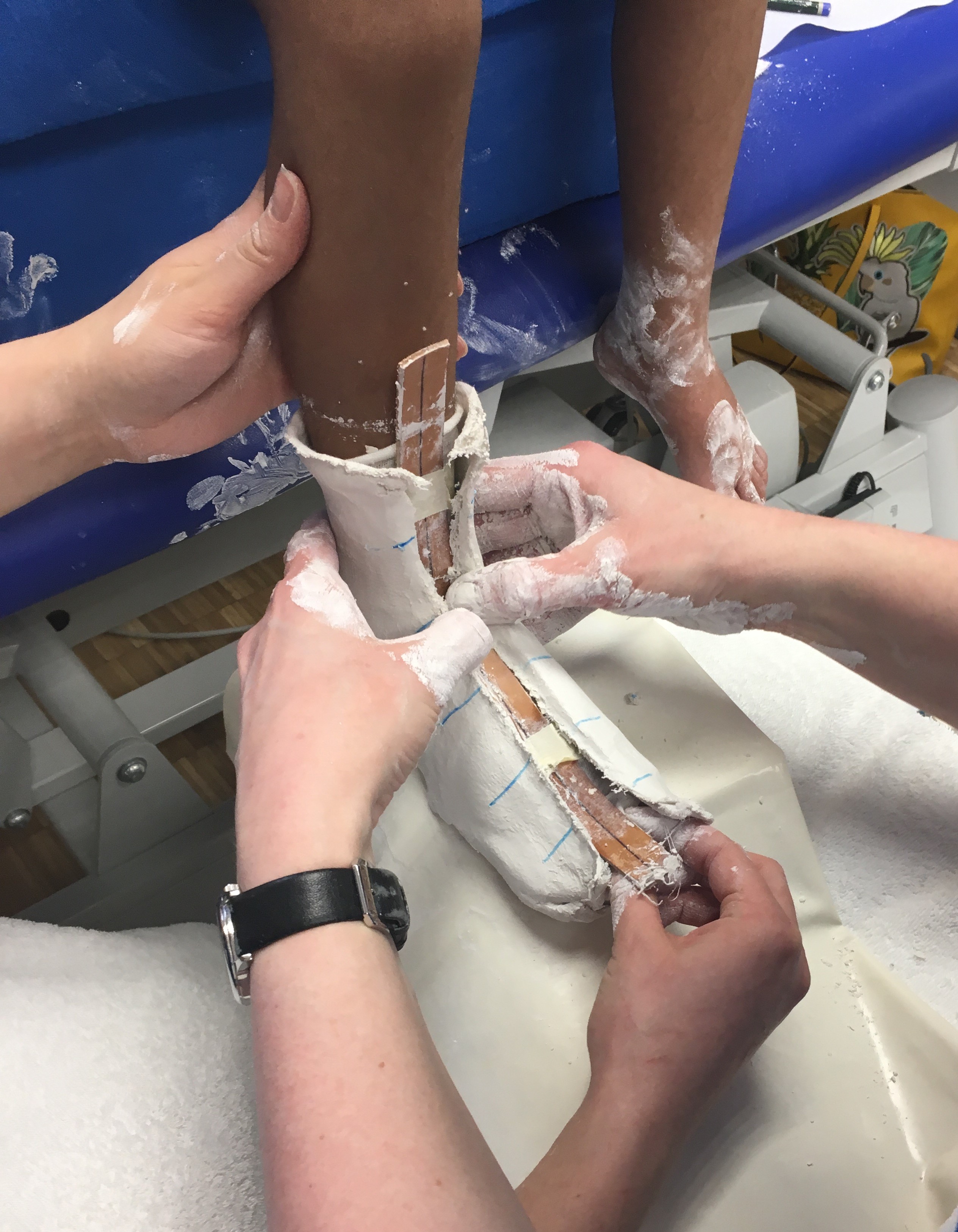 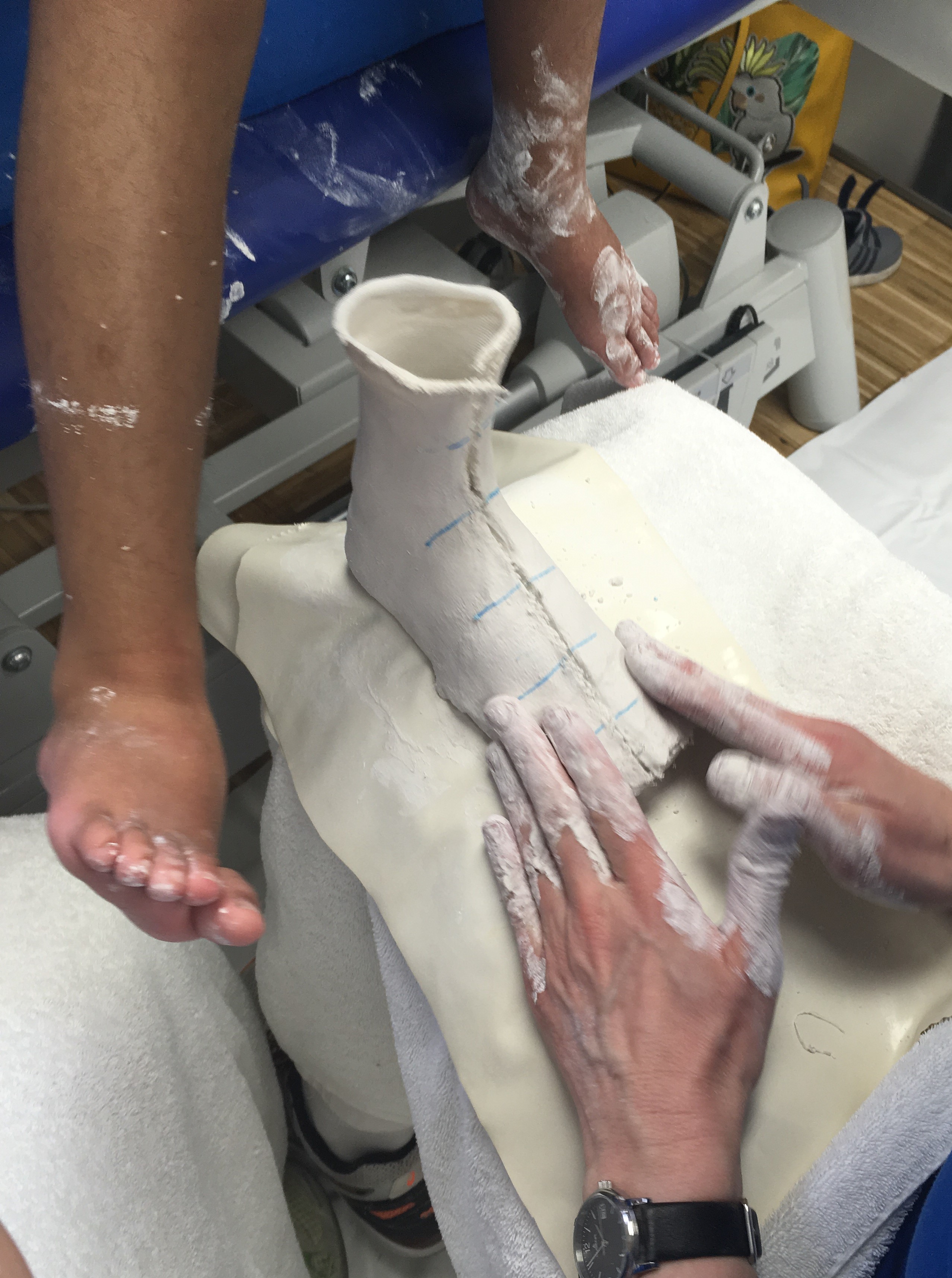 7.Casting the positive form out of the finished casting mold 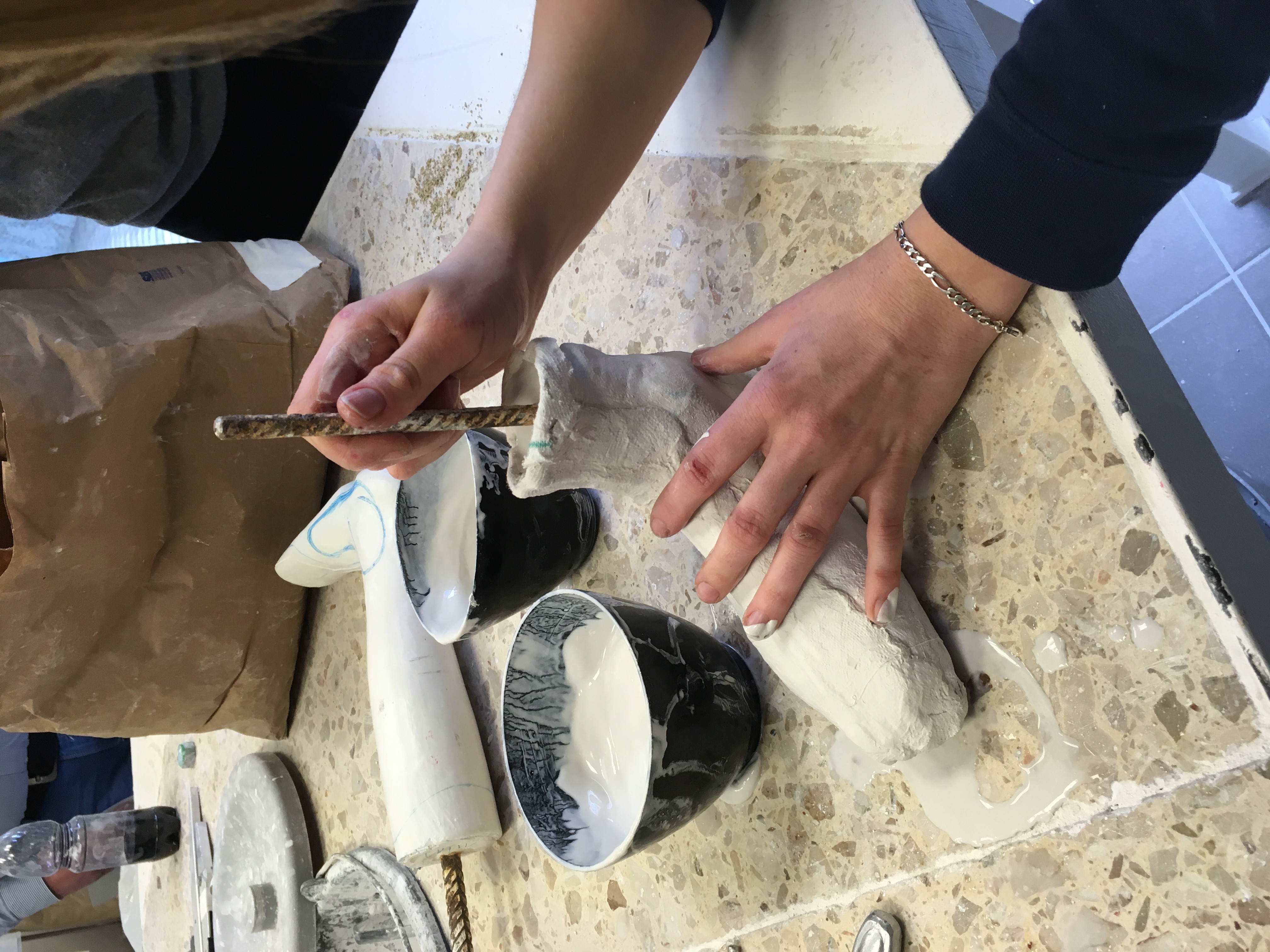 8.Making adjustments to the positive form 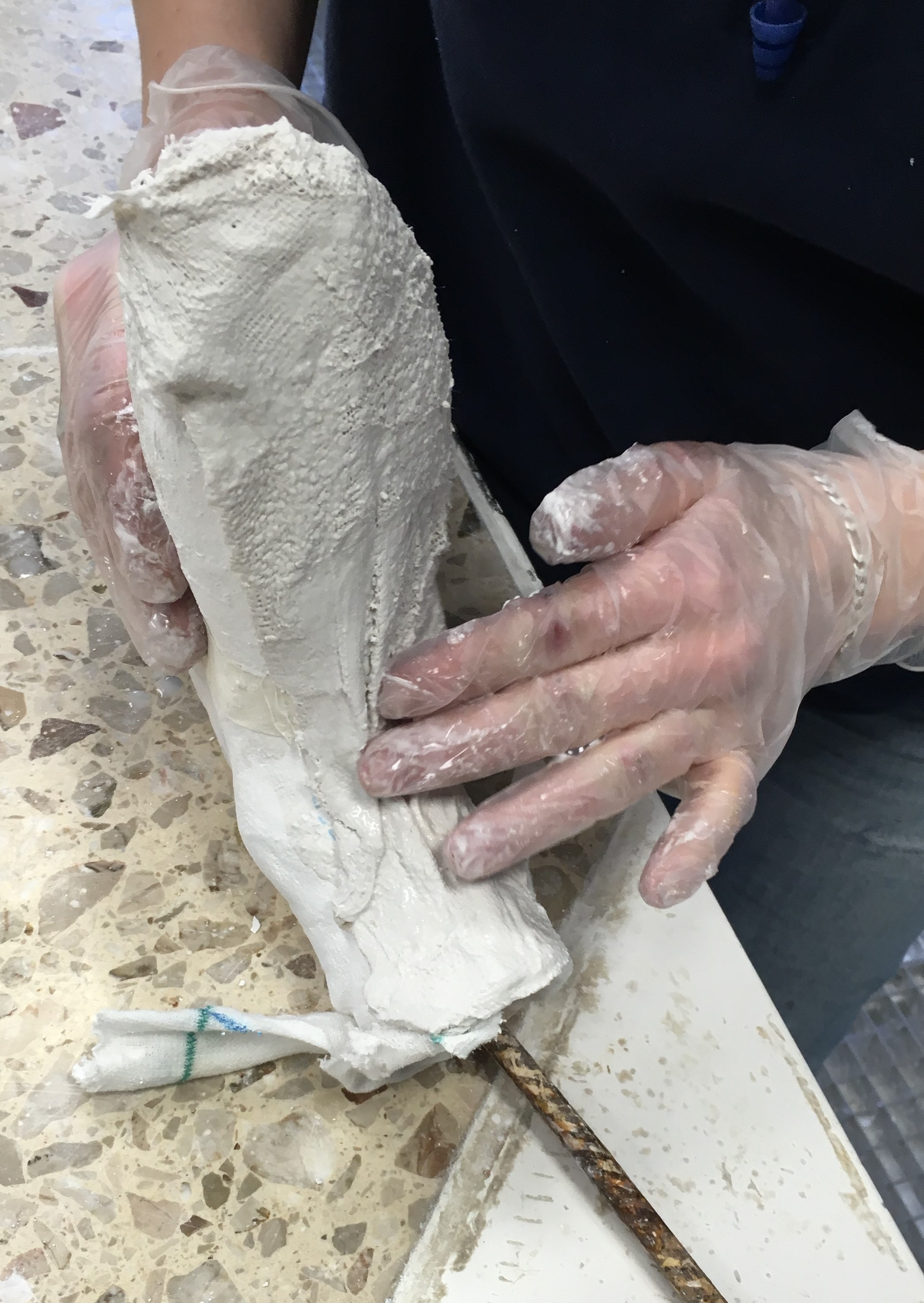 9.Vacuum thermoforming of the orthosis shell 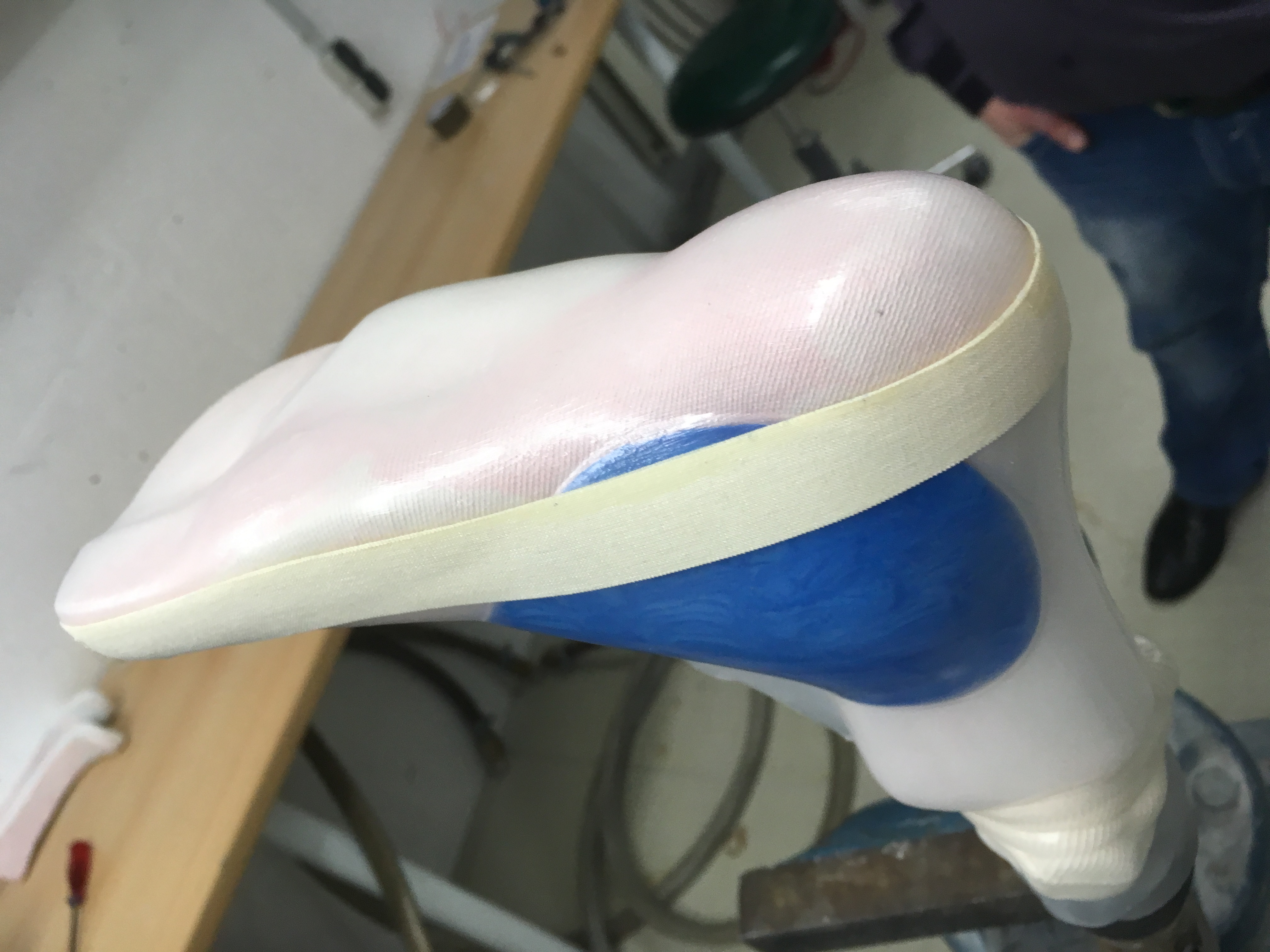 The traditional way of manufacturing the orthosis is inconvenient because it is labor intensive (stages 3 to 6 require two orthopedic specialists). Besides, if during these stages something goes wrong in orthosis production, the process has to be done all over again.

There are also some legal issues with the positive forms. They need to be stored and organized properly and that takes up a lot of space.

Finally, plastering is uncomfortable for the patients.

The number of manufacturing stages of new orthosis was significantly reduced:

1.Taking measurements of the foot 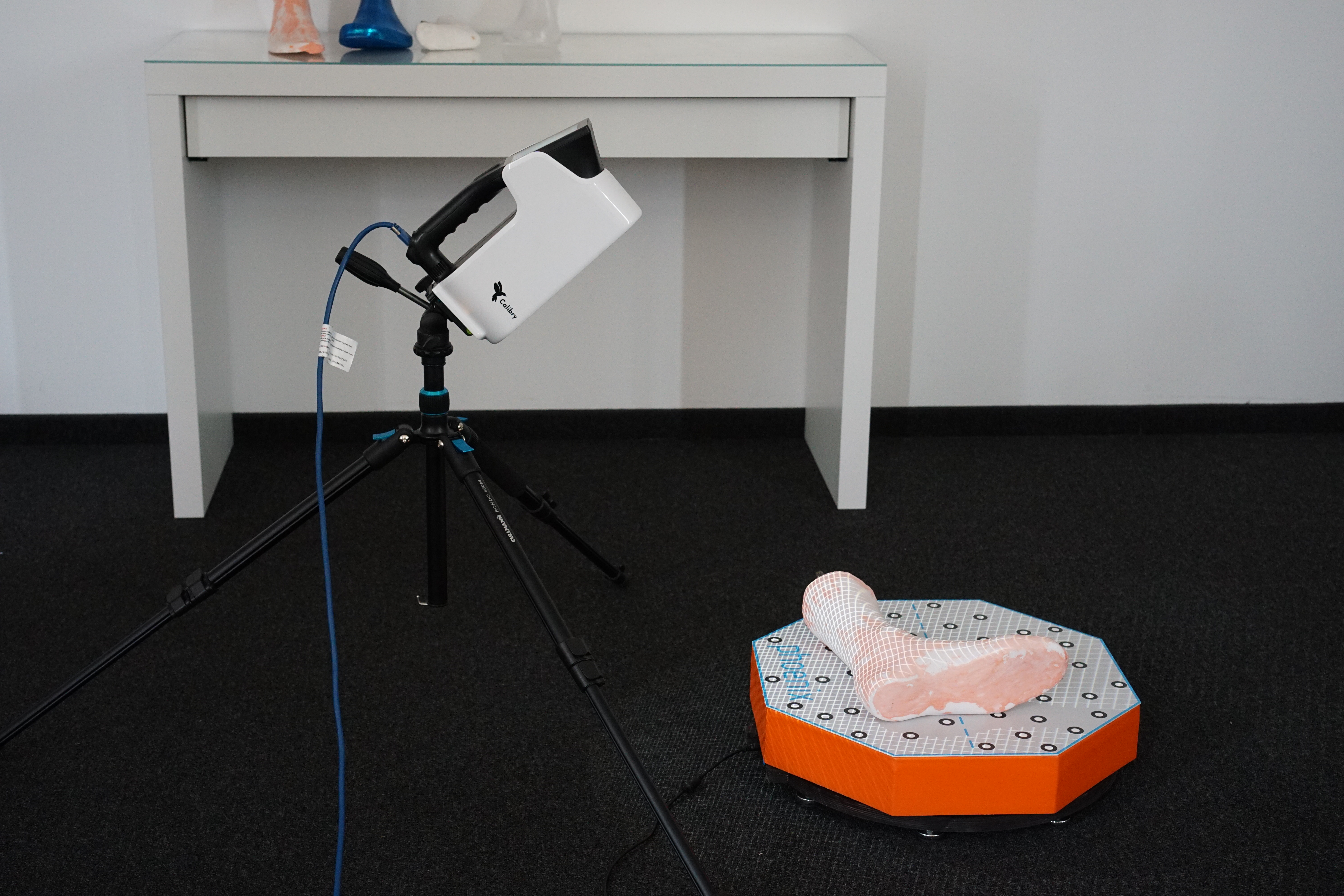 3.Based on measurements, a fully automated design of a new positive form is done 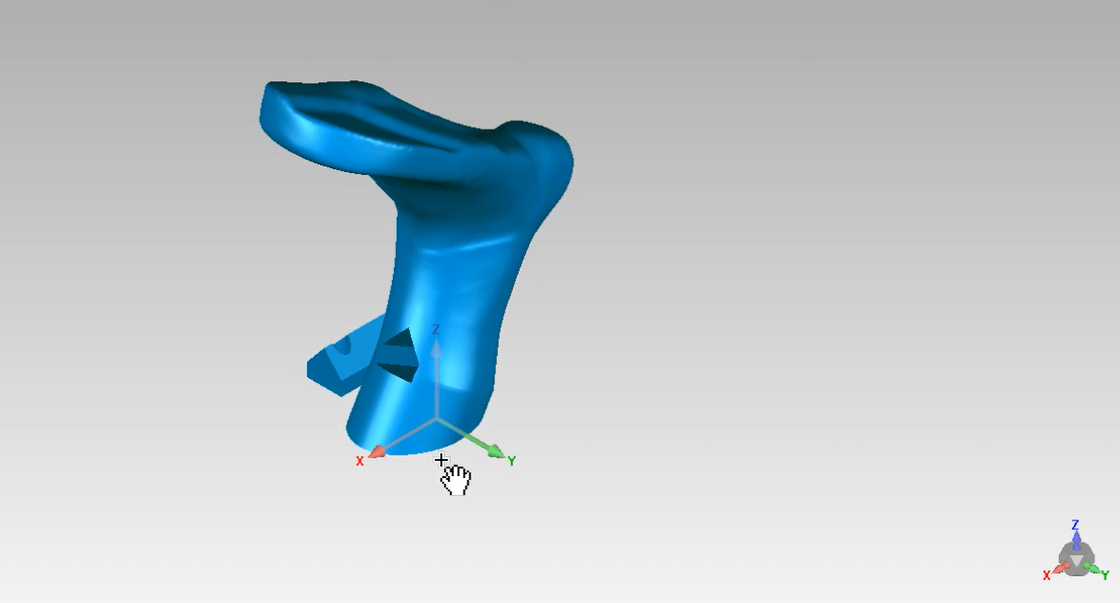 4.The new positive form is 3D-printed 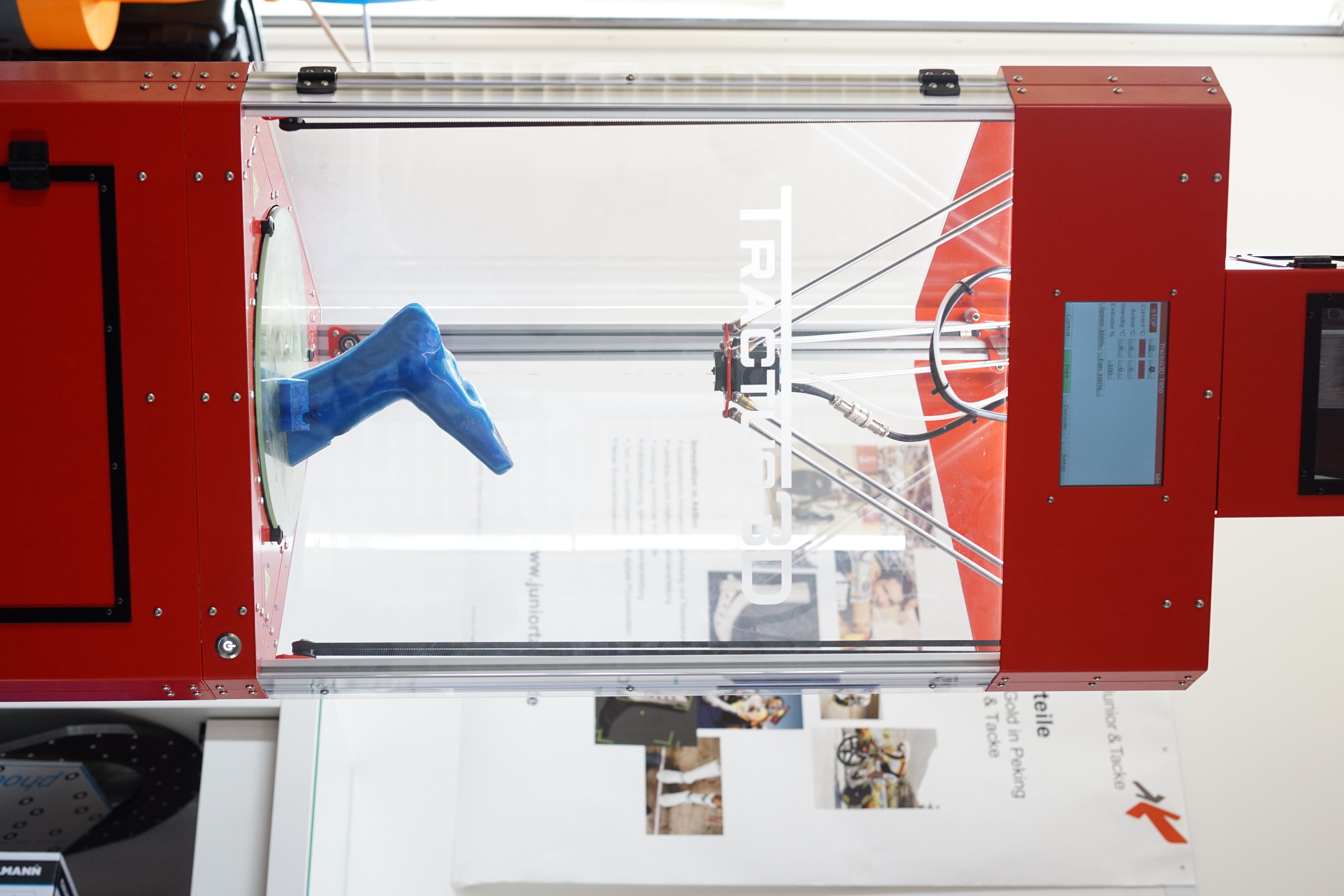 Let’s look in more detail how the digital process chain standards were implemented.

At this stage it is crucial to position the scanner properly: the angle between Calibry and the turntable is 45*; the tripod height is 60cm; and the distance between the lens and the center of the turntable is 62cm. 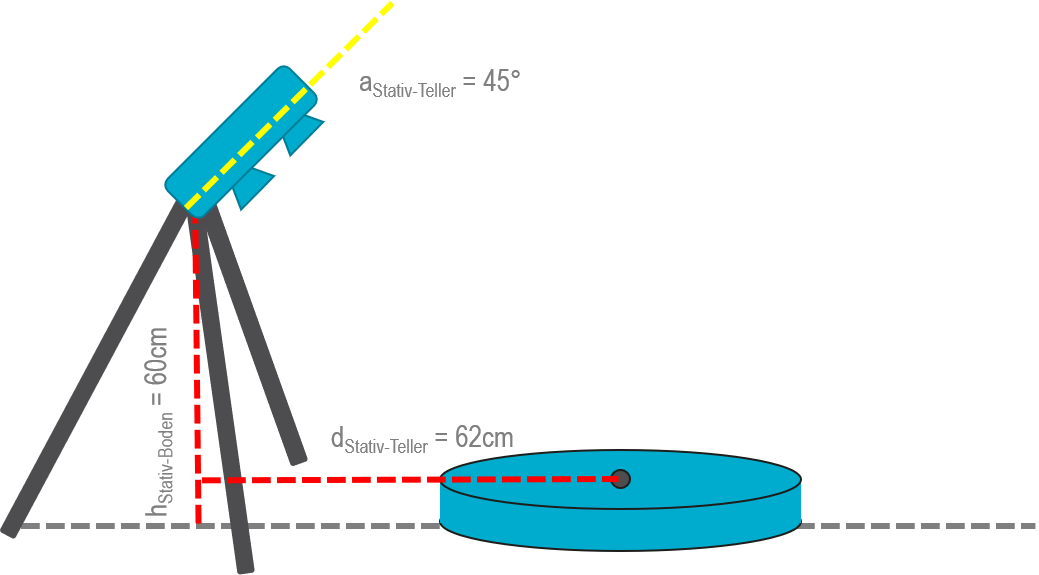 A scheme of a proper set-up of Calibry 3D. Image credit: Phoenix Gmbh&Co

It is important, that the standardized setup guarantees optimal results and doesn’t require any CAD knowledge from the operator.

The positive form was scanned from both sides with each scan containing around 500 frames.

Some may ask if it’s possible to scan a patient’s foot straight away (for example, there is a new patient and no positive form has been made yet) and then process the model in 3D software? 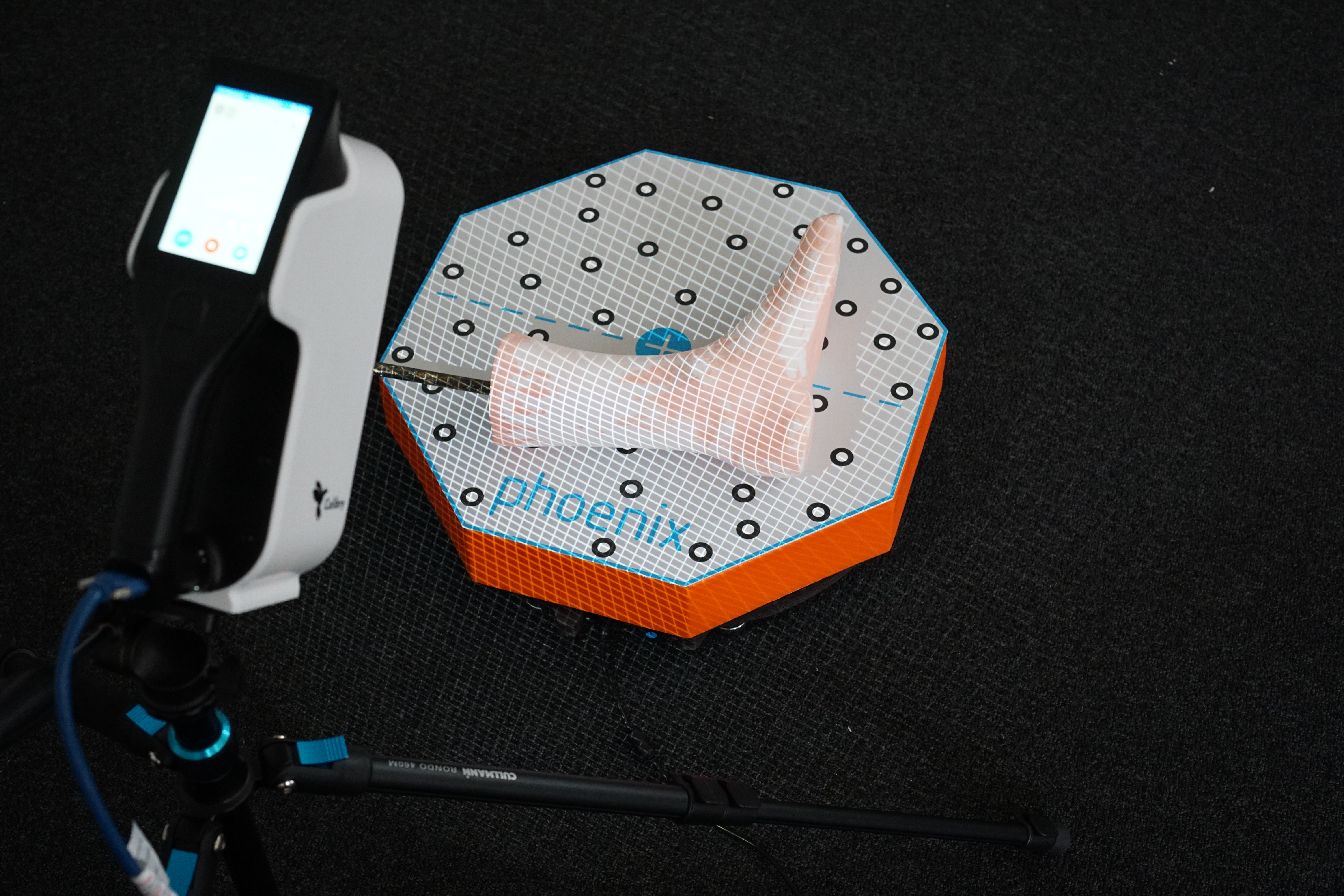 A proper set-up of Calibry 3D. The scanning of objects of this size usually takes about 2-3 minutes.
Photo credit: Phoenix Gmbh&Co

Post-processing the scans in Calibry Nest

The two scans of the positive form were registered, cut out of the plane and merged together. As the result of the post-procession, there was a detailed representation of the plastered positive form. The STL was ready to be processed in Geomagic Wrap. 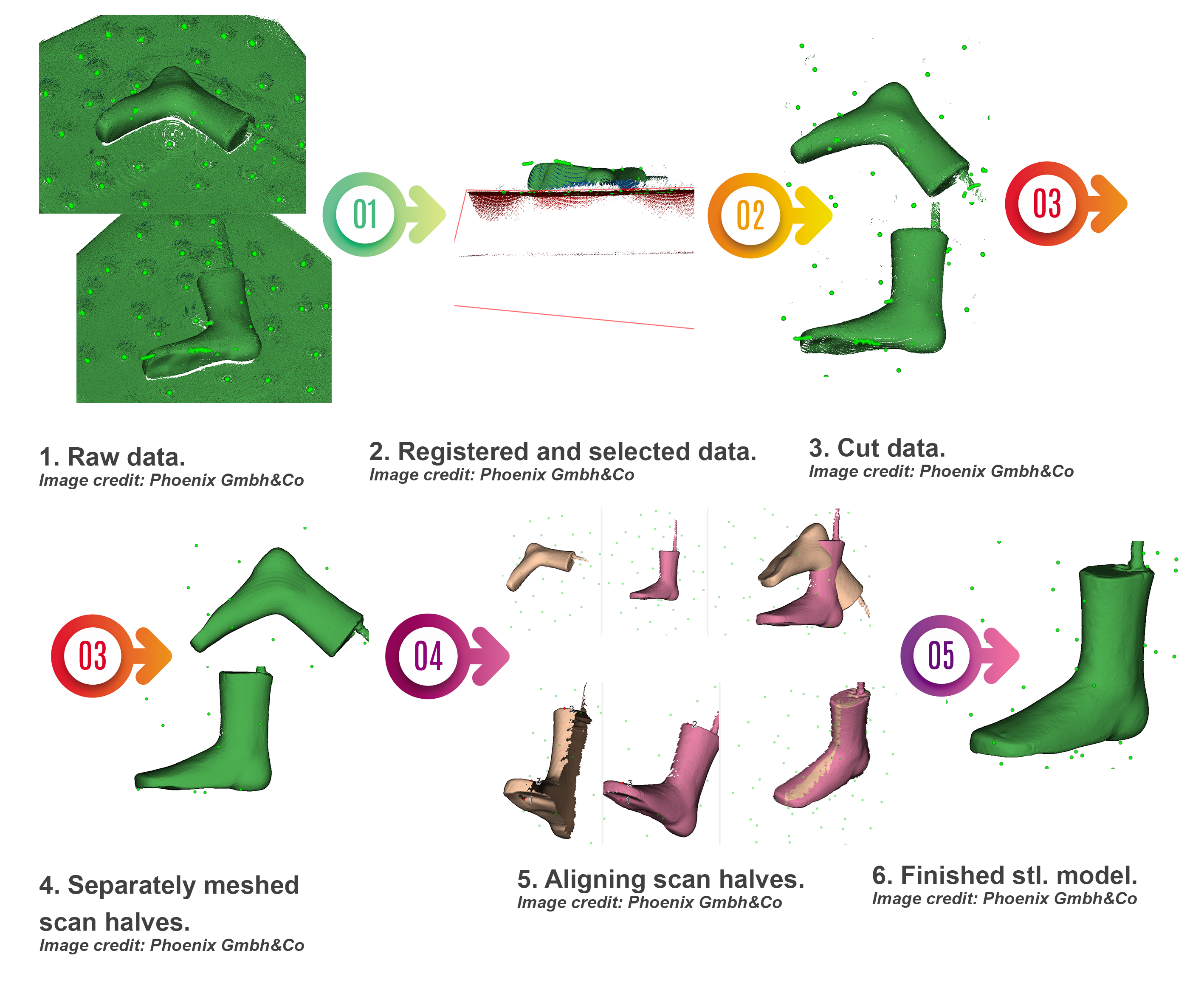 Watertight STL models were transferred to Geomagic Wrap plug-in, where they were automatically amended according to more than 12 parameters. Then, the new positive form was 3D-printed and turned into a final product using vacuum thermoforming method. 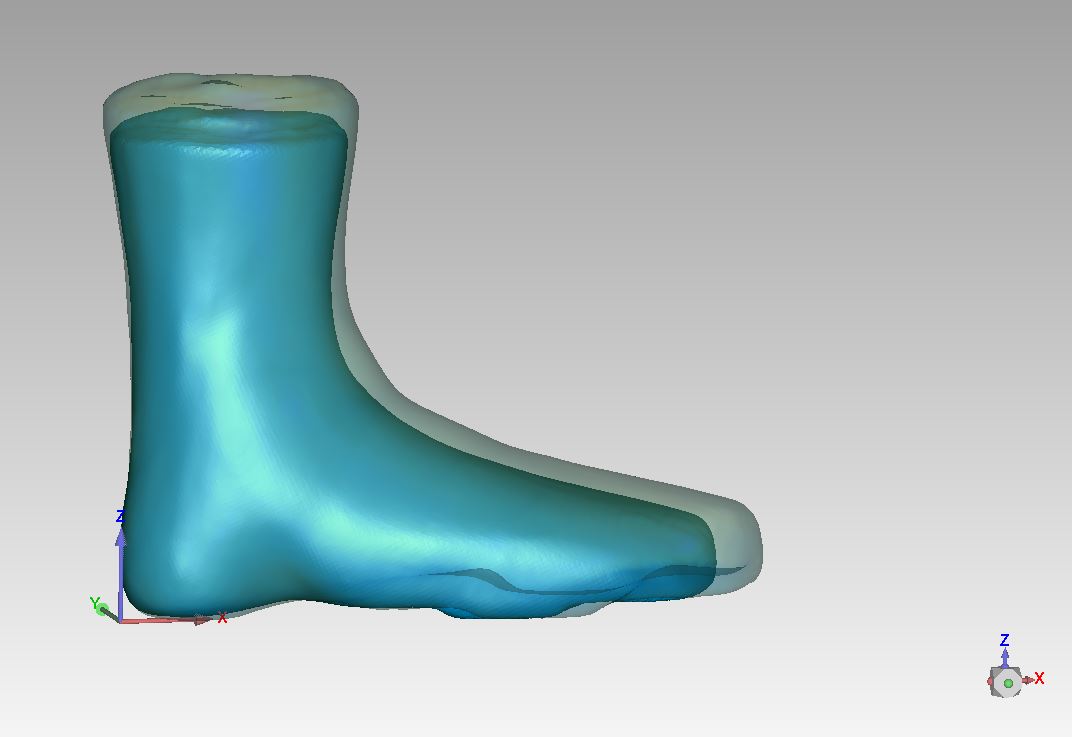 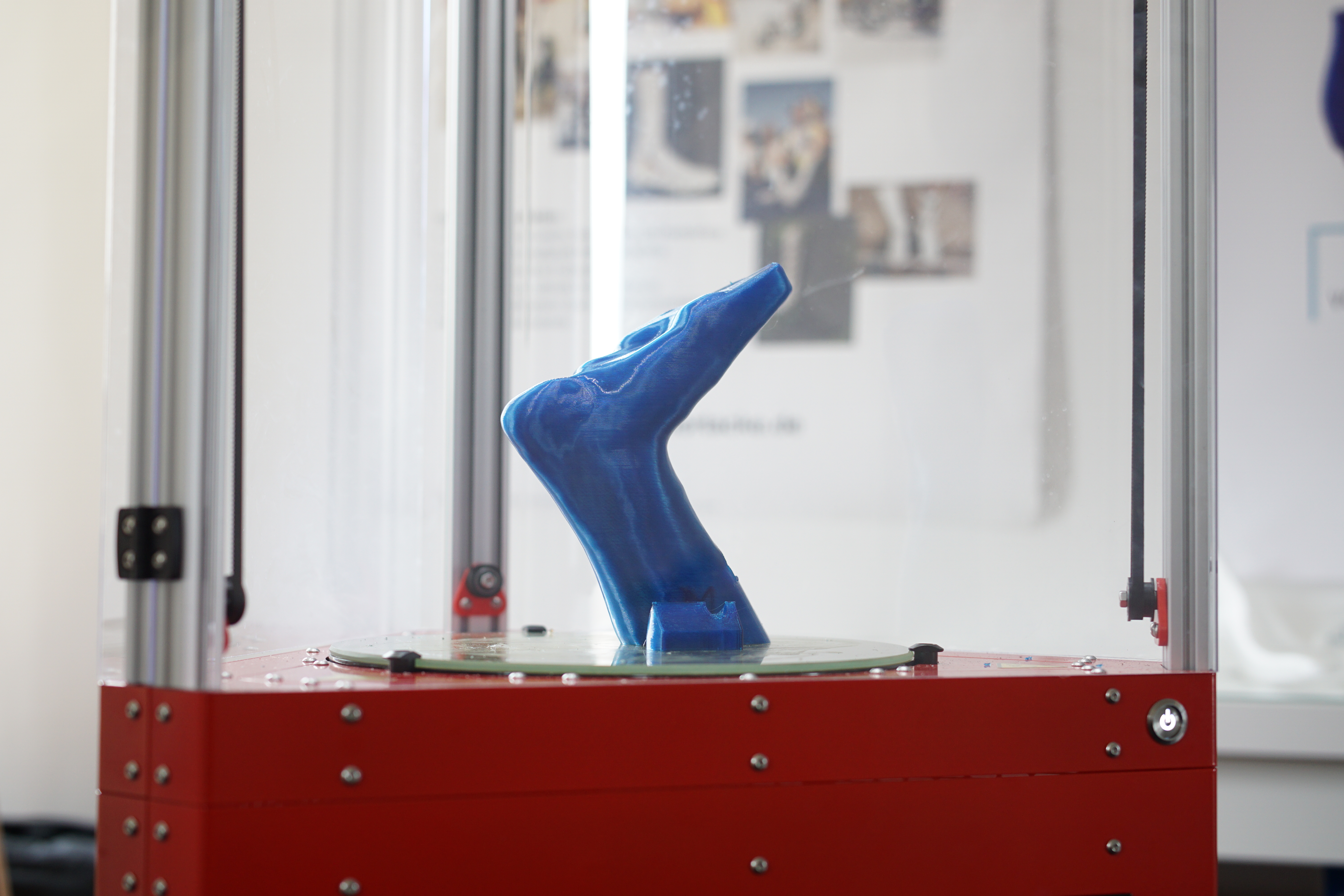 - As the result of the manufacturing process being automated, the doctors have minimum involvement in the dynamic orthosis production. The physicians’ workload was reduced by 40%.

„Before Calibry, we had to use more expensive, less user-friendly scanners to do the same tasks. This is a limiting factor in B2B scanning applications, where the user is no scanning expert.“, comments Emil Wörgötter, Application Engineer 3D Scanning & Additive Manufacturing.

- The orthopedic technician does not need to be a CAD expert. Calibry Nest allows to generate an optimal mesh for automatic data conversion and CAD design. The modelling of the positive form in Geomagic Wrap is fully automated and easily repeatable.

- Digital orthosis production is more comfortable for the patients because it’s contactless.