DRAKE HELPS THE SCULPTOR IN HIS WORK

Few days ago, we received a phone call from a well-known Russian sculptor asking to scan his work: he needed a 3D scan of his sculpture to be printed so the engineers could run a couple of tests on it in a wind tunnel (as the sculptor explained to us, the engineers had to check the stability of the statue and make sure that the sculpture won’t make any noise when the wind blows). High technology in sculpture? Yes, and now it’s a common practice.

We scanned the statue in the studio. When scanning a sculpture of a human apply the same principle, as when scanning a human: from top to the bottom. 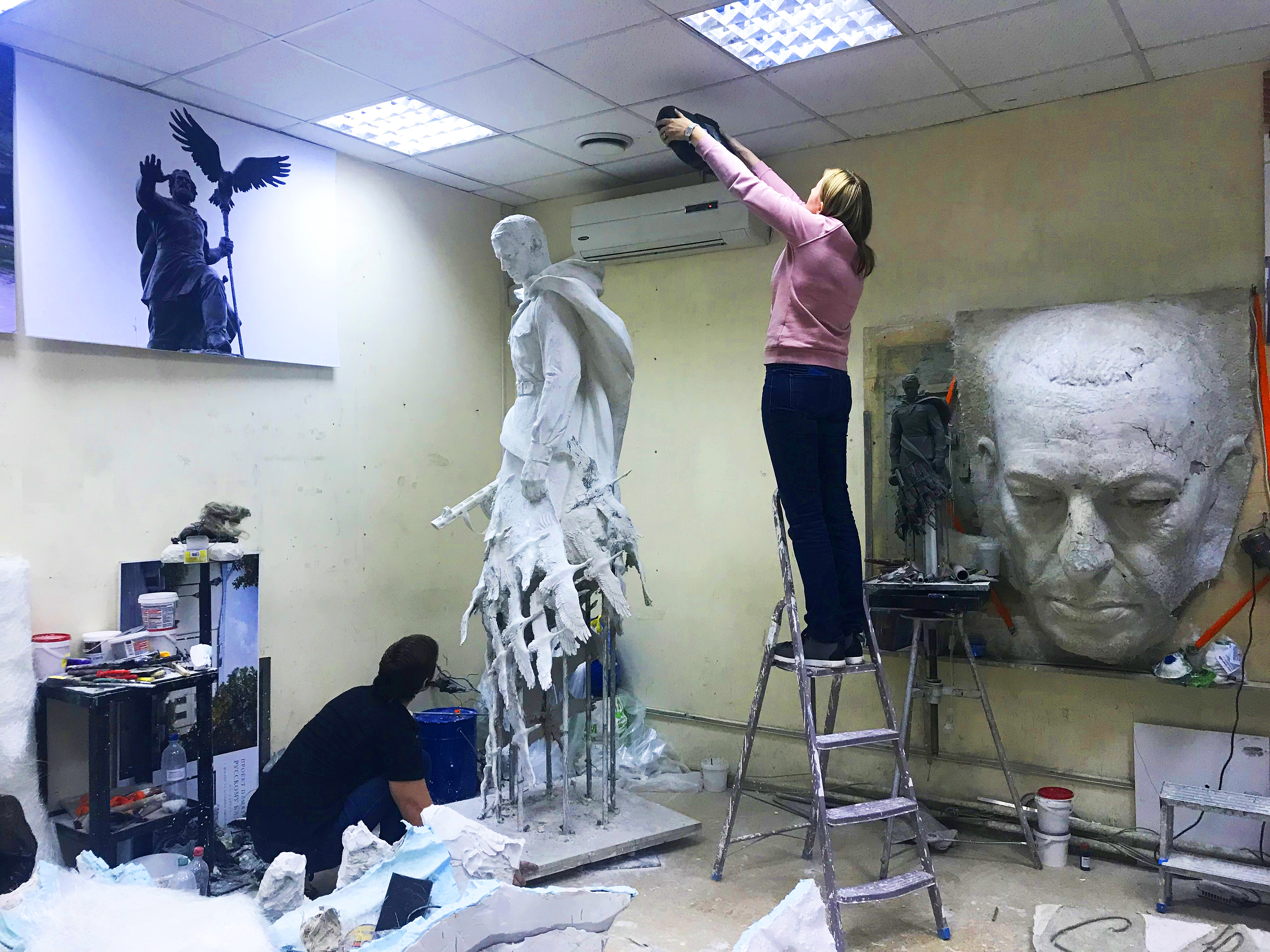 The sculpture (or to be more precise the prototype of the sculpture) was rather tall (around 2 meters high), therefore we split the scanning session into two parts: first, the head, face and torso and then the bottom part of the sculpture with the beautiful cranes were digitized.

Starting from the top of the head and spiraling down, Drake Maxi collected the data that was transferred to Thor3D software. 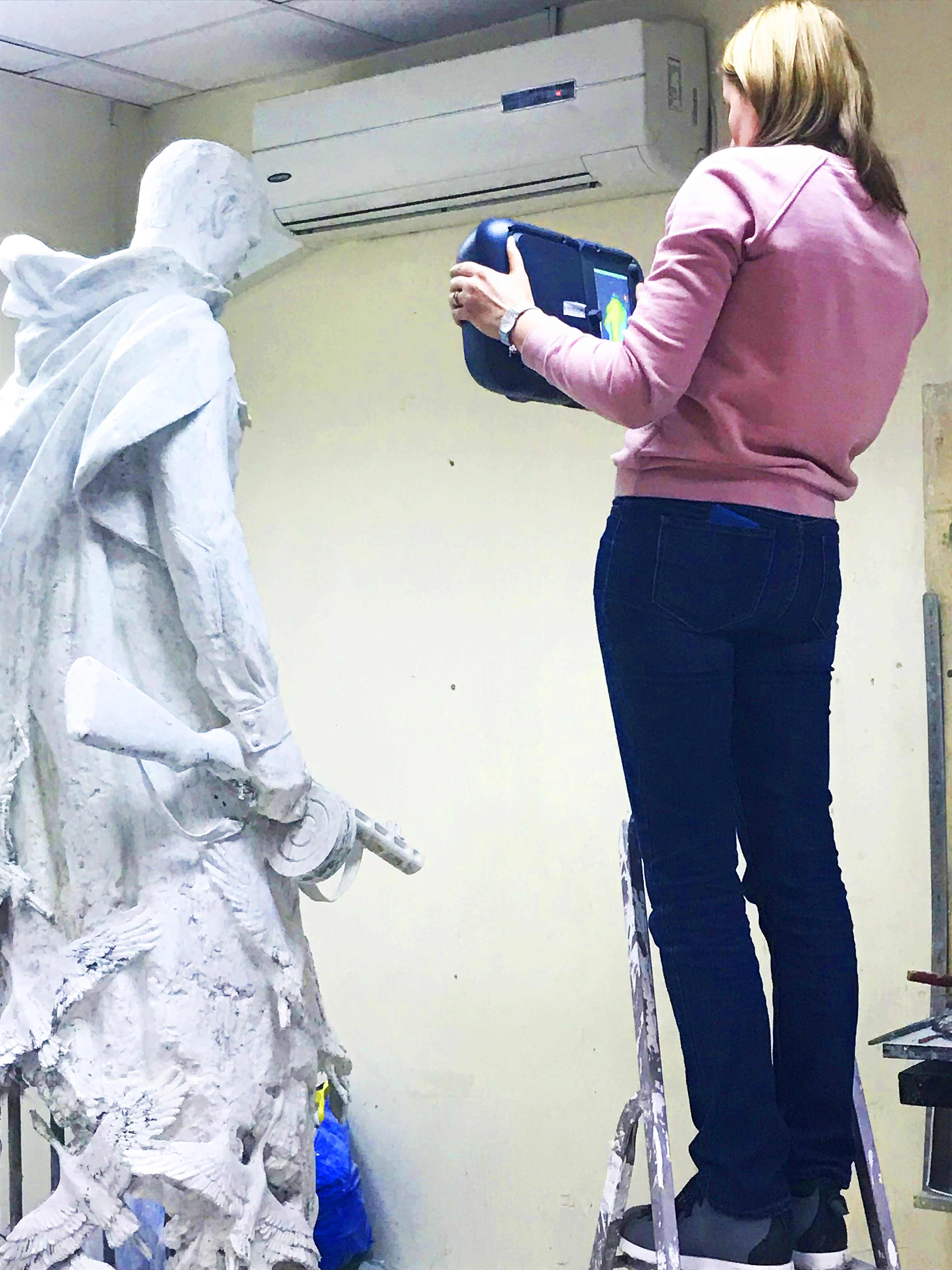 Image 2. Scanning the sculpture. Moving from the crown of the head to the torso 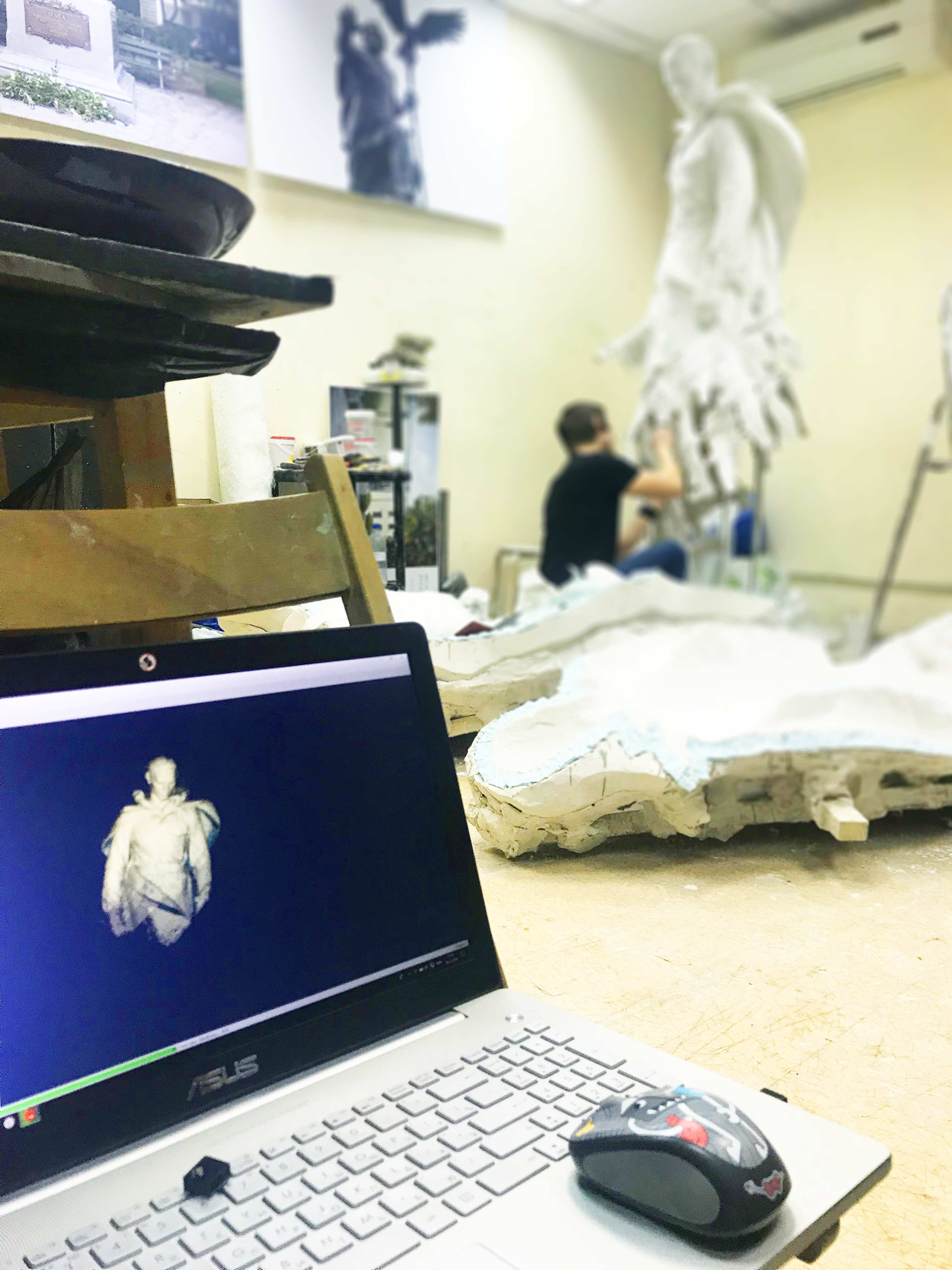 Image 3. The scan of the sculpture's head and torso was transferred to Thor3D software via USB port

The entire scanning process took 20 minutes. The most difficult part was the carved bottom of the sculpture with a metal structure, which made it inconvenient to scan inside. Metal railings prevented scanning, creating additional noise, but luckily our software coped with the problem perfectly. 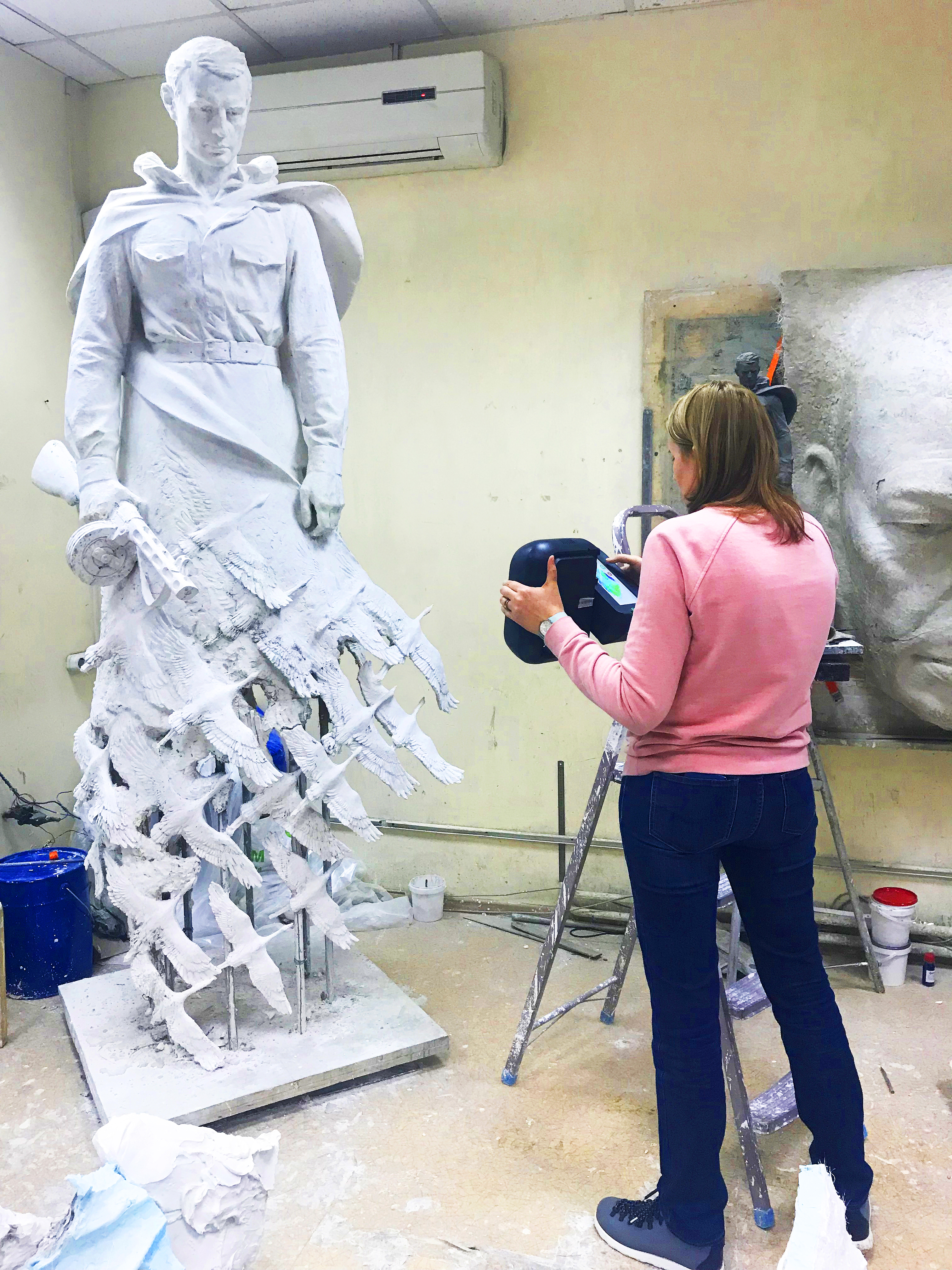 Image 4. Scanning the lower part of the statue 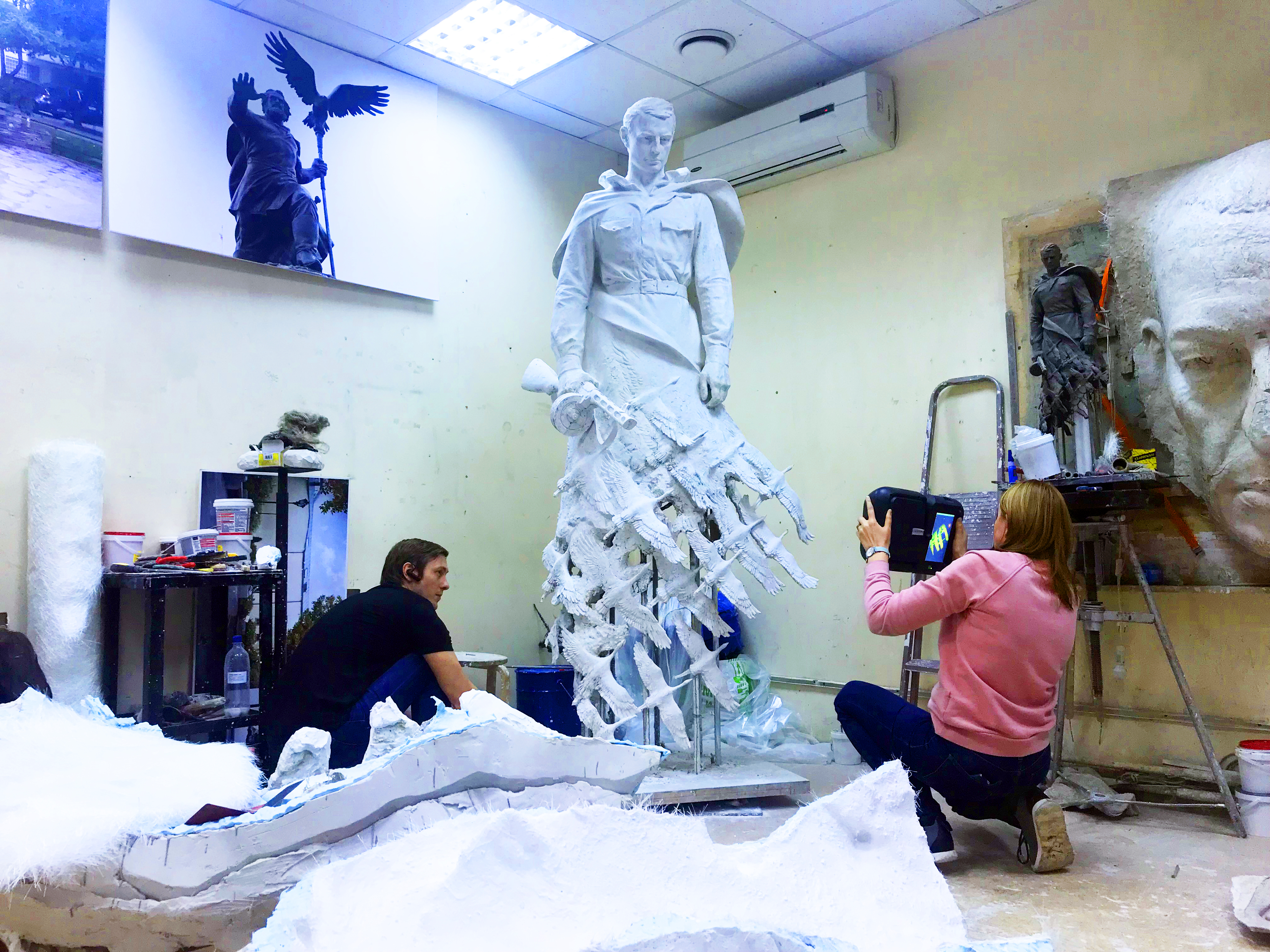 Image 5. Trying to capture the cranes

The two scans were assembled in Thor3D soft (it took about 5 minutes overall) and the file was sent to the sculptor.

Image 6. A screenshot of 3D scan

Later the scan will be finished off in ZBrush by the engineers ready to be printed into a model, which will be tested in the wind tunnel. Based on the engineers’ reports the sculptor will improve his work.