Rhino is a stand-alone program most suited for the designers and architects. It is not directly meant for reverse engineering, although it might delineate the mesh by means of the NURBS.( NURBS or non-uniform rational B-spline - is a mathematical model, representing the surface. NURB surface consists out of control points and knot vectors, which determine where and how the control point affects the NURB curve.)


However, these NURB models are hard to edit due to confusing topology. McNeel, the developer of Rhino software, officially recommends using mesh or point cloud only as a reference for modelling. 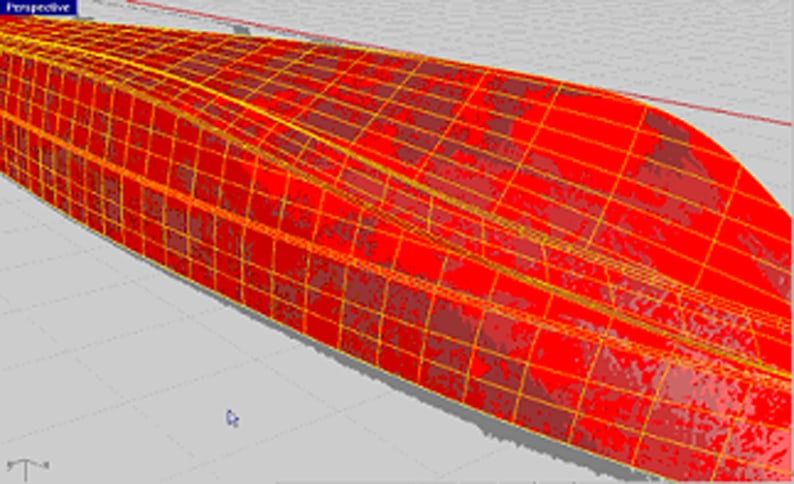 Image 11. A screenshot from McNeel website explaining why direct mesh-to-CAD is not recommended in Rhino. On the image it is clearly seen that the topology of the object is inappropriate.


However, Rhino offers a variety of mesh tools, solid tools and rendering tools, which allows you to create almost any model desirable. What makes the software particularly flexible is the ability to add control points to the curves of surfaces and change the drawing according to the needs. This enables the users to have more control over the 3D model. The video below shows how control points and knots affect the model: