Message from our new CEO 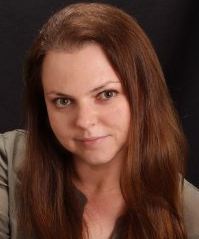