Today, Thor3D (Russia) is proud to announce its partnership with DreamT&S, developer of powerful, new inspection software called PointShape Inspector (Korea). The two firms signed a collaboration agreement this week, which signals the companies’ commitment to each other and to working together to simplify and streamline the process of 3D scanning and inspection on industrial markets.

For many years, DreamT&S has been well known in the long-range 3D scanning market, as the developer of the “PointShape Advanced” application which allowed for simple scanning and analysis of large data sets such as scans of factories or complicated highway projects. The software would automatically recognize complex pipe-features in industrial plants and exact ground topography of intricate system of roadways, making life easier for engineers that used it. Recently, the company decided to use its expertise to enter the inspection market and in February 2017 released “PointShape Inspector” to much critical acclaim. DreamT&S also recognized that a partnership with a leading 3D scanner manufacturer in industrial applications would be beneficial as well. Representatives of both companies met in Moscow in February 2017 to discuss potential collaboration. 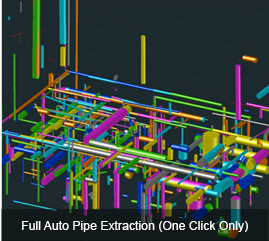 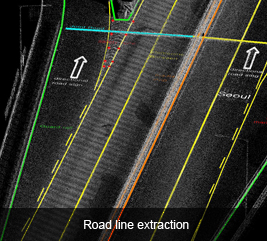 PointShape Inspector and Thor3D’s Drake scanner makes a great bundle product. A customer would use the scanner to digitize an object, and then easily transfer the scan to PointShape Inspector to compare it to its original CAD design to evaluate the deviations. The procedure is relatively simple and is meant to be done quickly and without interruption to the manufacturing process. Furthermore, the two products, when purchased together, will now be discounted by 5%, to provide added benefit to the customer. 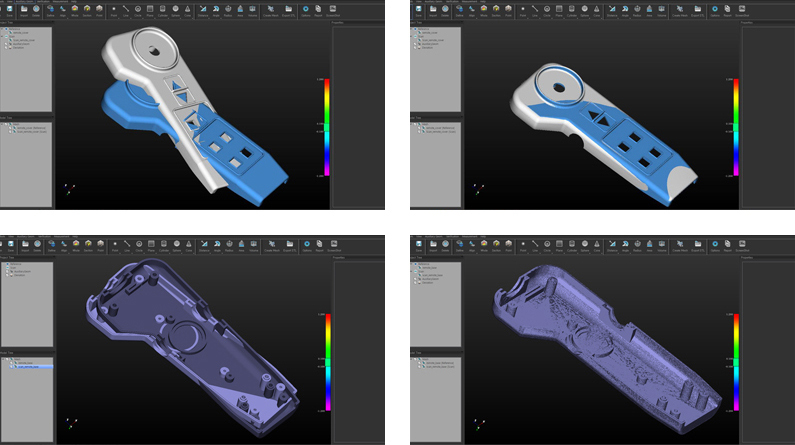 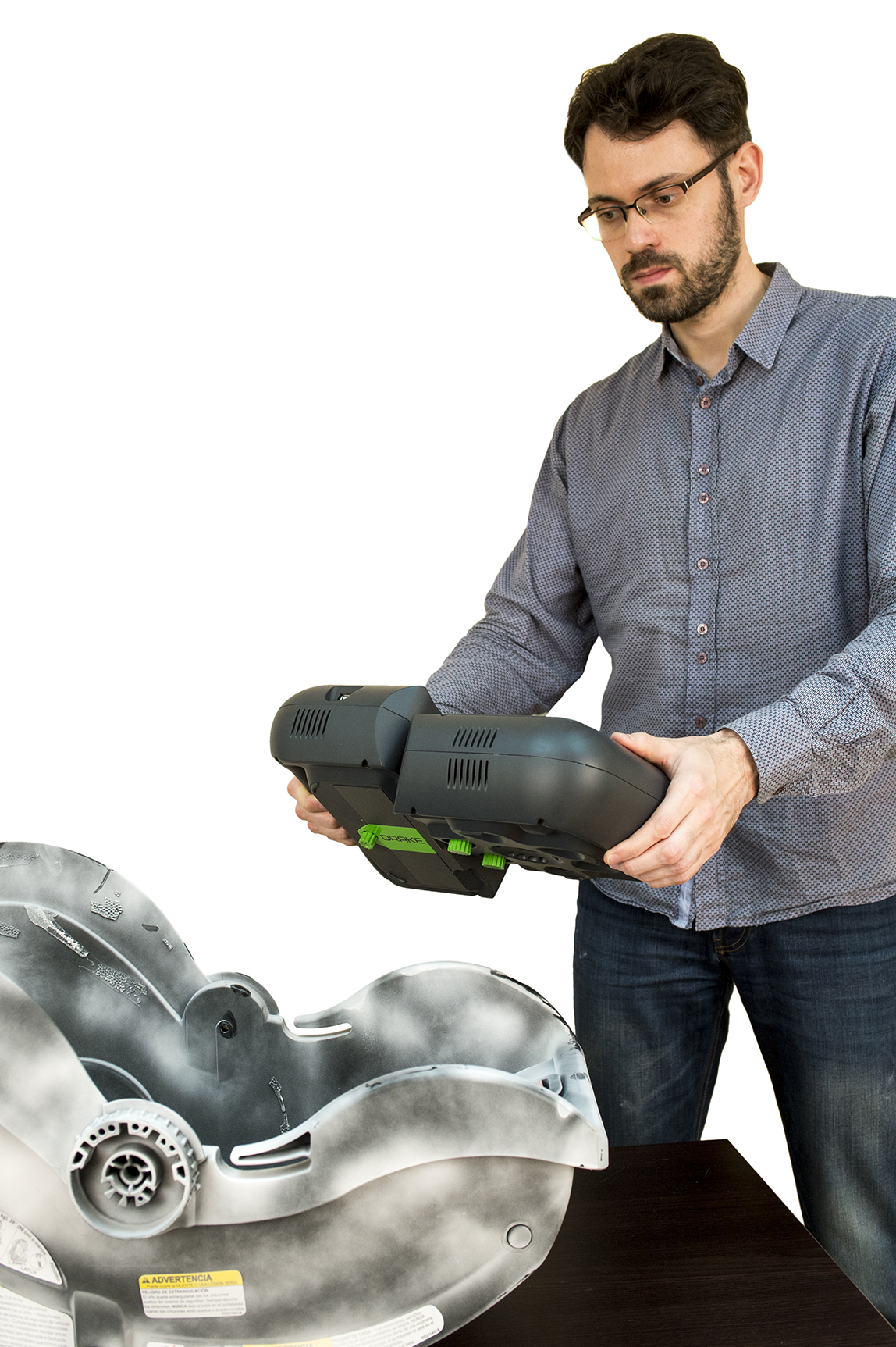 Founded in 2005, DreamT&S is a well-known engineering and software development company based in Korea. The R&D team is comprised of experienced professionals who, before joining DreamT&S, developed several recognizable 3D scan data processing programs, Autodesk and worked with such industry giants as Bentley.