Calibry 3D scanner has been newly released and didn’t have much chances for crush-tests yet. So, when we were contacted by a well-known Russian sculptor, Sergei Polegaev, asking to scan his work, we eagerly agreed.

The purpose of the scanning was quite plane in its essence – the sculptor wanted to recreate a smaller version of his statue (print it on a 3D printer) and present it to the customer’s representative. The tricky part, however, was that the scan had to have the maximum resolution possible as the sculptor wanted to convey even the smallest details. Calibry has done it well. 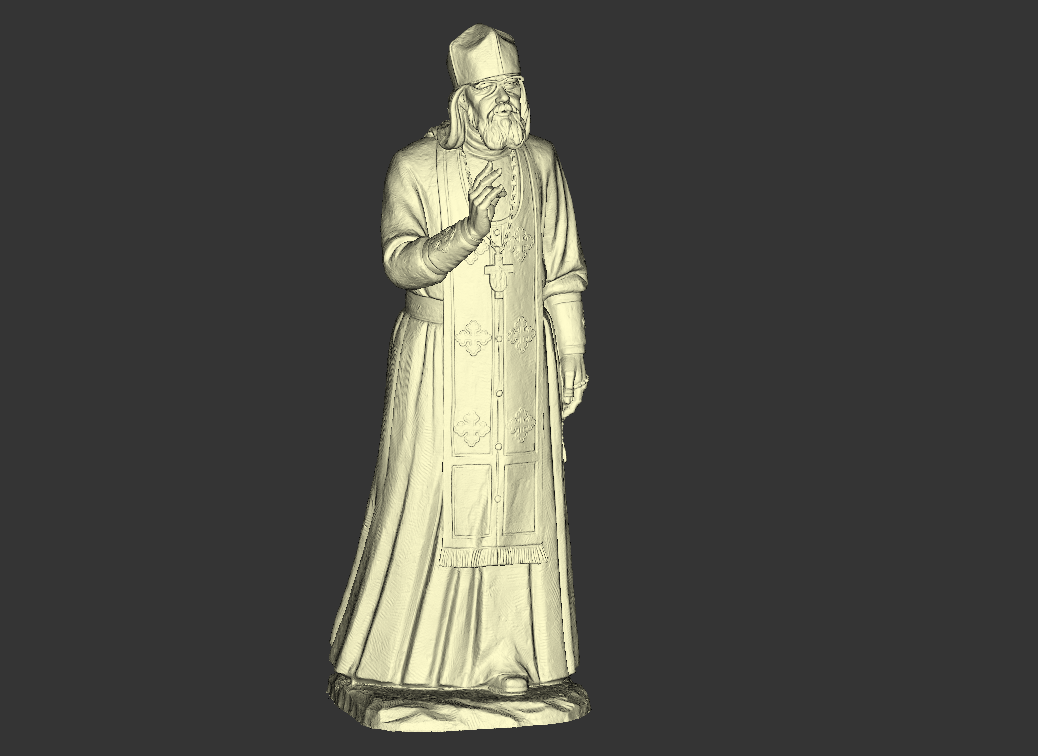 Image 1. A screenshot of a 3D scan of a statue

The traditional way of doing this would be tedious: sculpting by hands from the scratch, trying to keep the proportions as close to the original as possible... But we live in the 21st century and can simplify the task with a 3D scanner.

We started scanning from top to bottom, using the turntable. First, we scanned the back of the head and shoulders, moving down. The scanning was continuous, once reaching the bottom, we moved the scanner upwards, rotating the statue on the turntable.

Video 1. Scanning the back of the sculpture

Video 2. Scanning the front of the statue

After that we checked if the scanner captured enough information for a detailed 3D scan and ran additional scanning on armpits and under the robe. During post-procession the scans were “stitched” together.

Overall, the scanning took 7 minutes and post-processing – 15 minutes. The resolution was set at 1 mm and the detailed 3D scan of a statue was ready to be sent to a 3D printing specialist! 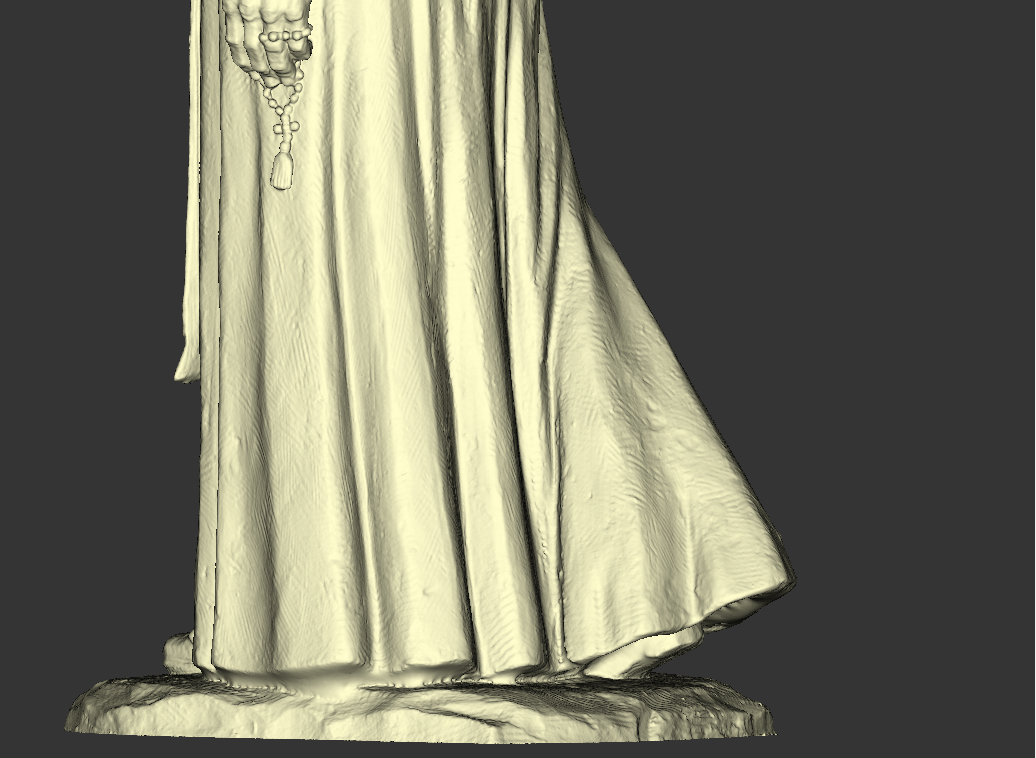 Image 4. The scanner captured even the slightest marks from the sculpting tools