Home Areas of use Arts THE WIDOWMAKER COSPLAY ARMOR 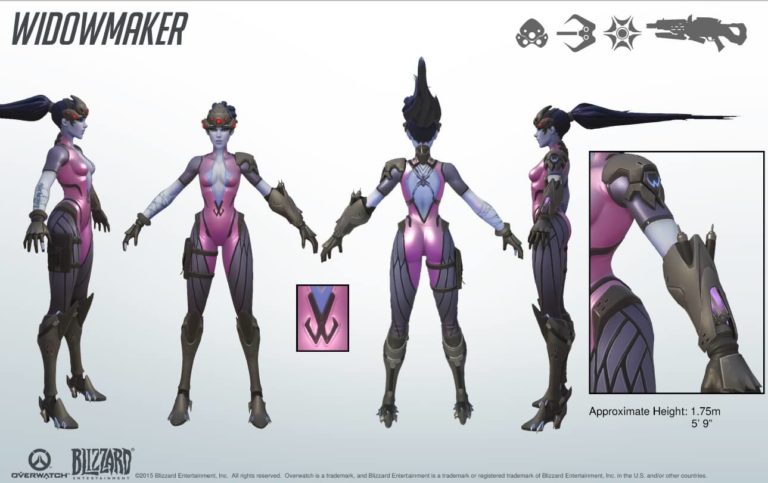 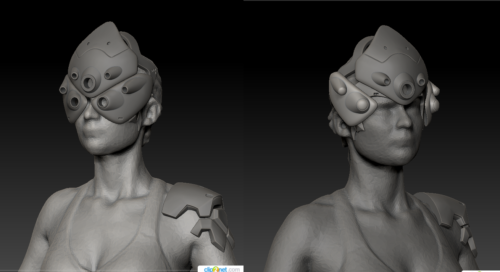 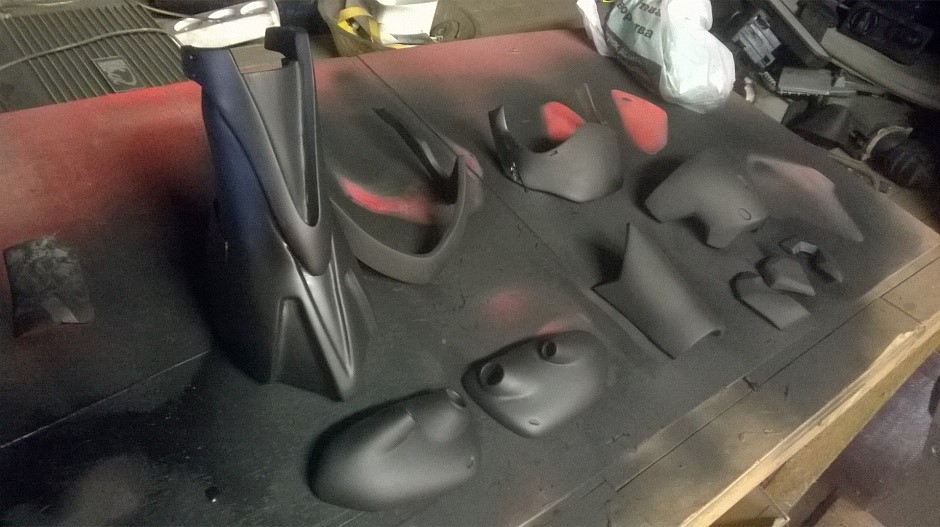 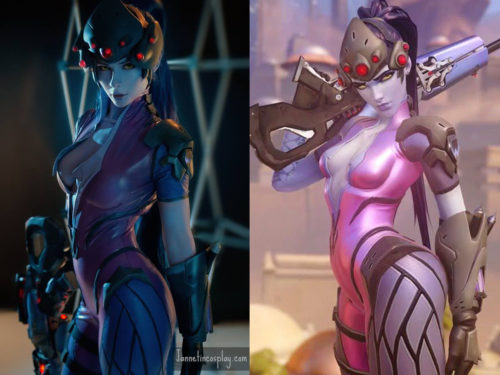 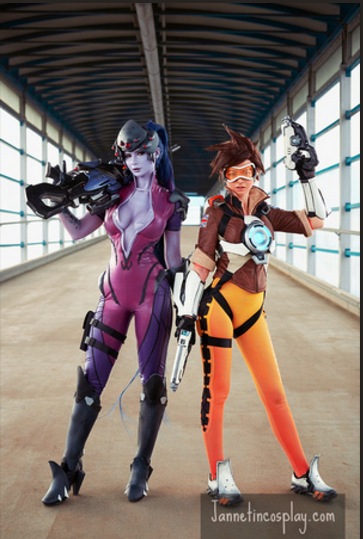 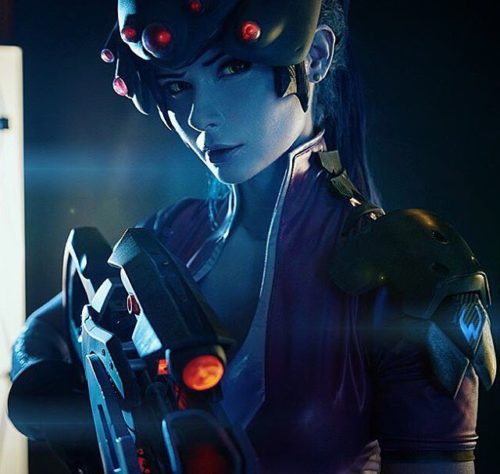