Home Areas of use Body scanning MAKING A COMMERCIAL

Case Study: Using 3D-scan of an actress in the making of a commercial

Summary: An advertising agency used a 3D scan of an actress for a product commercial

The aim: Obtain a 3D model of an actress suitable for VFX and animation

Achieved results: Hi-res scan of the actress’s face, which was used in video production

The modern entertainment industry (cinema, TV) has become heavily dominated by digital technologies. We are not even talking about visual effects – that has become a regular part of the shooting process a long time ago. The next stage the industry is heading into – virtual actors. Combining real actors with their 3D models opens a new chapter in entertainment industry.

The Robilant Associati, an agency, contacted 3DiTALY asking their specialists to digitize an actress. They needed a scan of her face and arm mostly, as these parts were supposed to be shown in the frame. 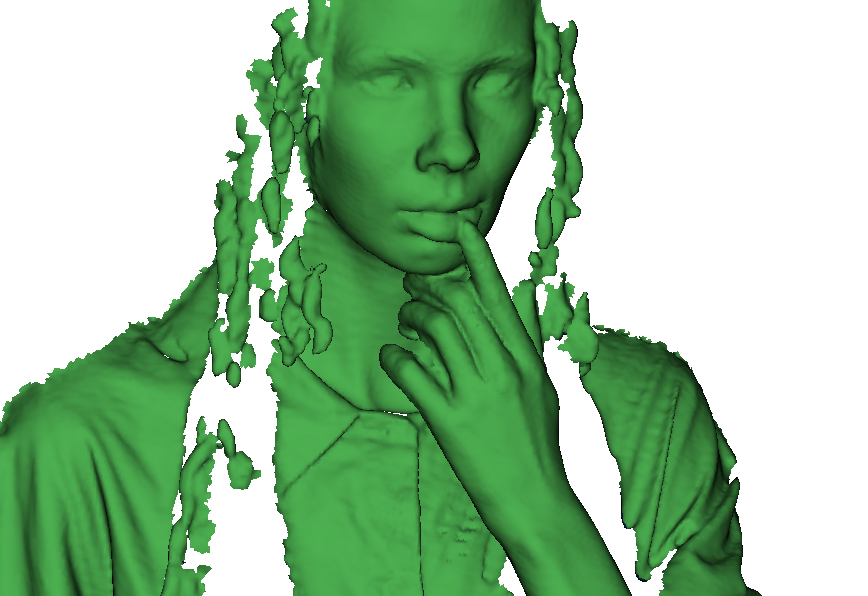 The work was performed using the Calibry 3D scanner as it allows quick scanning on the spot without any special preparations (unlike photogrammetry). The data was post-processed in the Calibry Nest software.
Retopology and animation were performed by 3D VFX/CGI specialist Agostino Davilla. Post-production was done by TEX Srl. 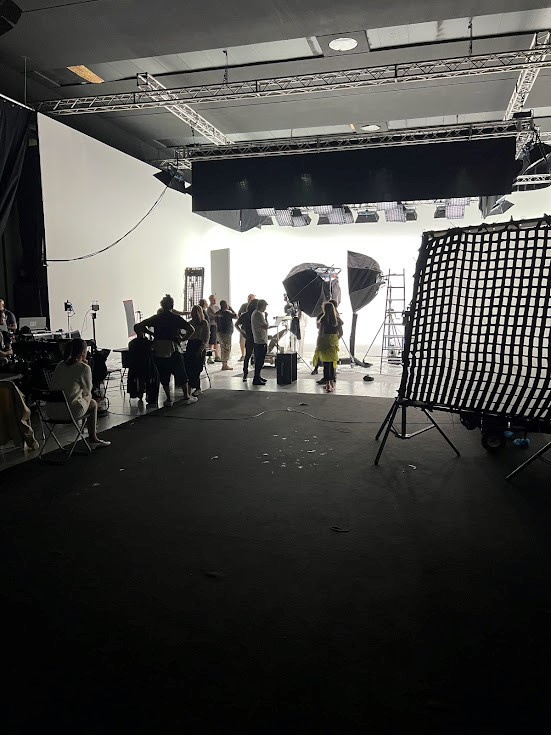 In October 2022 the commercial was aired on TV. The video promotes a medical device for oral hygiene, Afterapid, meant to treat sores. The action takes place in an empty red room, full of motionless people. The laser beams scan them and once they identify the problem in one of the characters, a woman, the setting is changed into 3D-reality with a digital avatar of the woman in the frame. The avatar shows a lip with a sore that needs treatment. Once the spray is used, the environment changes to white. The viewer feels that the advertised product will bring immediate cure and relief.

3DiTALY, as a partner, takes care of both the scanning service and the sale of the scanners.