In short: Gala Creations Ltd was asked to correct spelling mistakes in the veterans' names on the Tower Hill Memorial. They used Calibry Mini 3D scanner to digitize the letters.

The aim: Keep the historical look. The new letters should be indistinguishable from the original ones.


The Tower Hill Memorial is located in Trinity Square, on Tower Hill in London. It is comprised of two memorials, one dedicated for the First World War and the second for World War II. It was built to commemorate civilian merchant sailors and fishermen who were killed during the fighting and have no known grave. 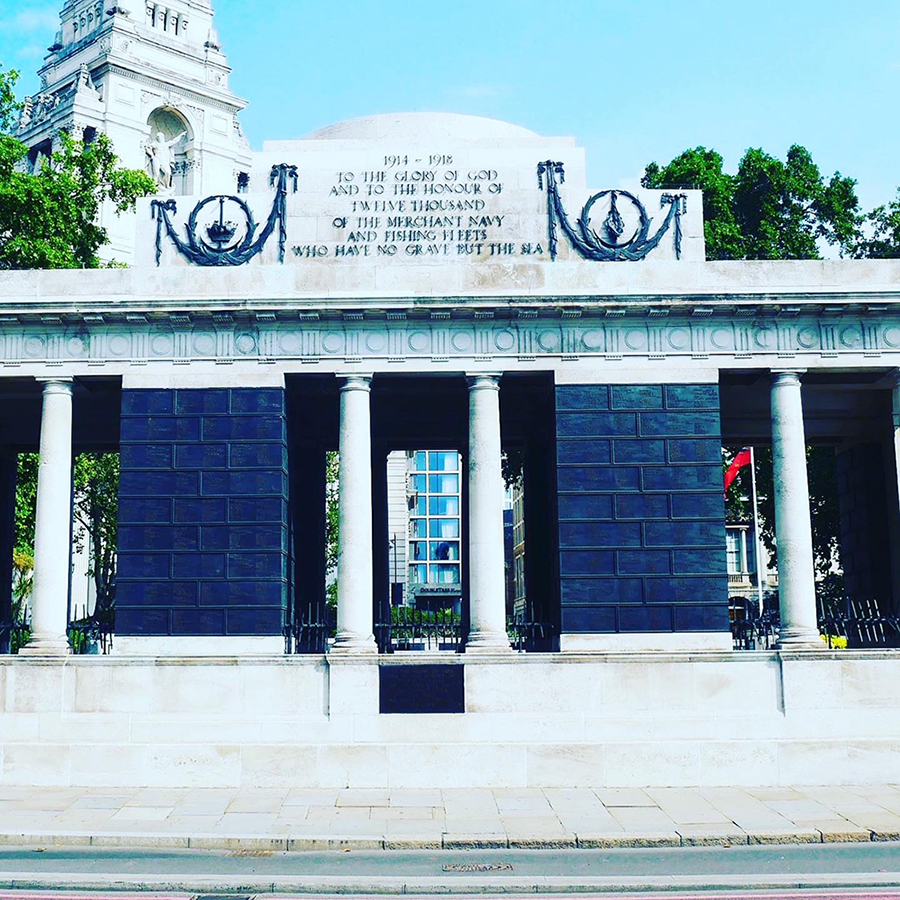 The first Memorial dates back to 1928 and the second one to 1955. The investigations by historical preservation groups showed that there have been spelling mistakes with the people’s names on the memorials. At times, people joined up the army under false names and the record keeping of the soldiers’ names who had died ten years earlier may not have been diligent enough.

Gala Creations Ltd was asked to correct these mistakes. The work had to be done neatly and the historical look had to be preserved. The company specializes in bespoke jewelry design and heavily involves 3D technologies. Therefore, it was the perfect candidate for this project.

First, the specialists from Gala Creations had to digitize the letters of the memorials with Calibry Mini 3D scanner. They used a generator to power the scanner as it was an outdoor project. Even though Calibry easily captures glossy objects, they used AESUB Blue scanning spray (it automatically disappears after a few hours) to ensure hi-res result. Plus, as one of the managers recalls, it was a sunny day, so they had to take double care. They also had to adjust brightness settings on the scanner, so having a display on the device was helpful.

Different font sizes were used for World War I and World War II memorials, so technicians scanned various letters of the alphabet in four different text sizes. Despite having a massive workload, the company representative acknowledged, that scanning went easy with Calibry Mini. 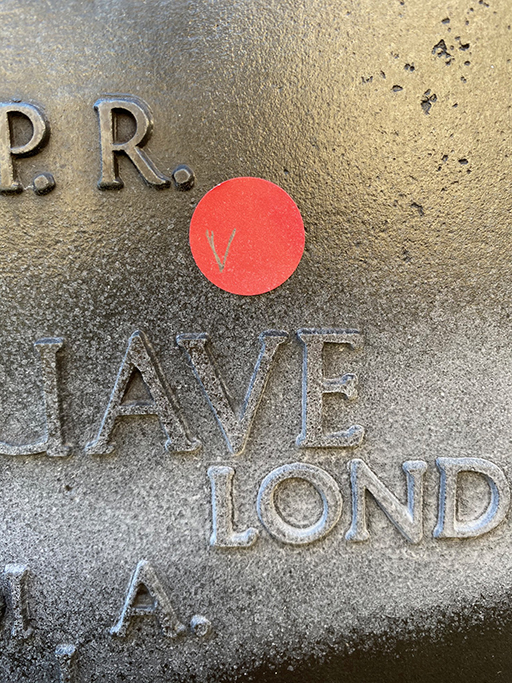 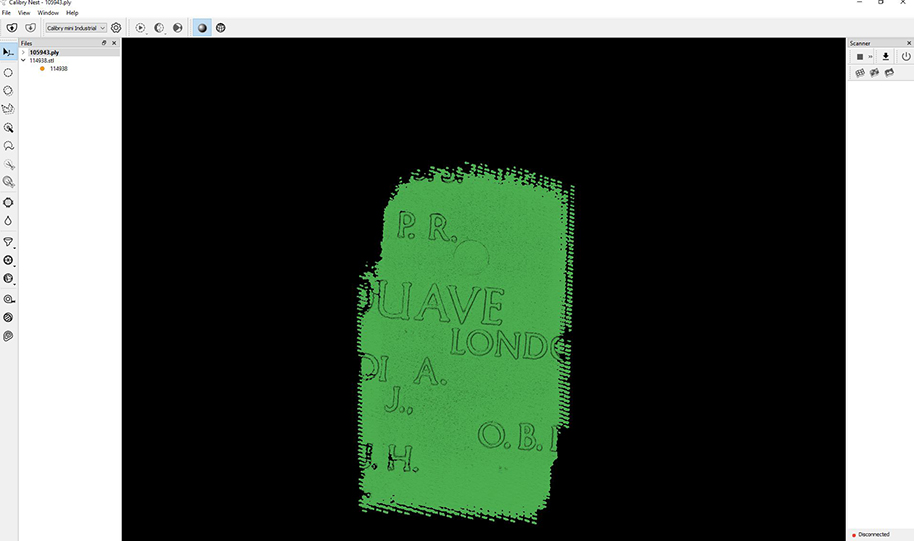 Image 3. A screenshot of the scan in Calibry Nest software 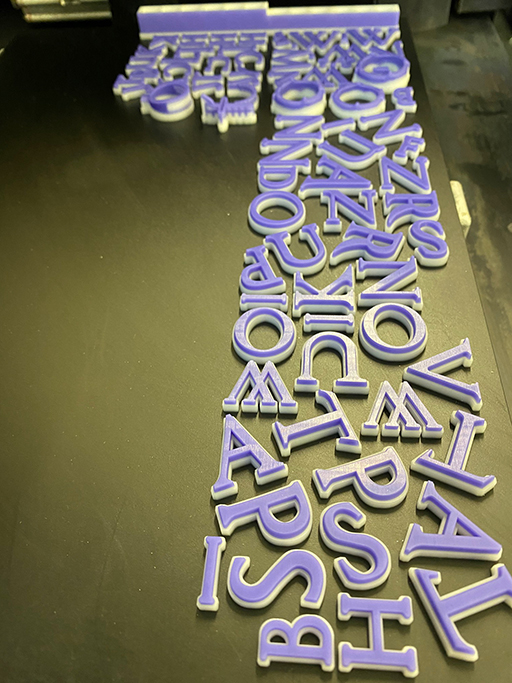 Image 4. A photo of wax prints

Then, the client arranged the wax prints to be cast into bronze, cleaned up and given a patina finish to match the existing letters on the monuments.

Finally, pins were added by hand and the new letters were attached to the Memorial.

Freeform Fabrication LTD, Thor's distributor in the UK provided the scanner, so that Gala Creations can do the job right.