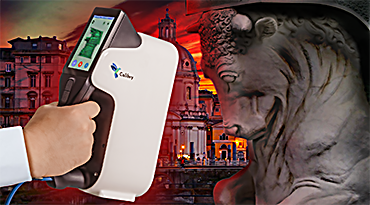 Exhibition of Achievements of National Economy, known by its Russian acronym “VDNH”, is a permanent exhibition center and large park in Moscow. It was built in 1954 initially to illustrate the success of collective farming.

In the last 70 years, this exhibition center has been rebuilt several times. The main and unchanged feature of ​​the place is the country-specific exhibition pavilions, each one representing a member-republic of the USSR.

Now, the park houses cinemas, cafés, theatre pavilions as well as a church built after the fall of the Soviet Union. There is also a Space museum, a center of oceanography and marine biology, a replica of a real space shuttle and much more. 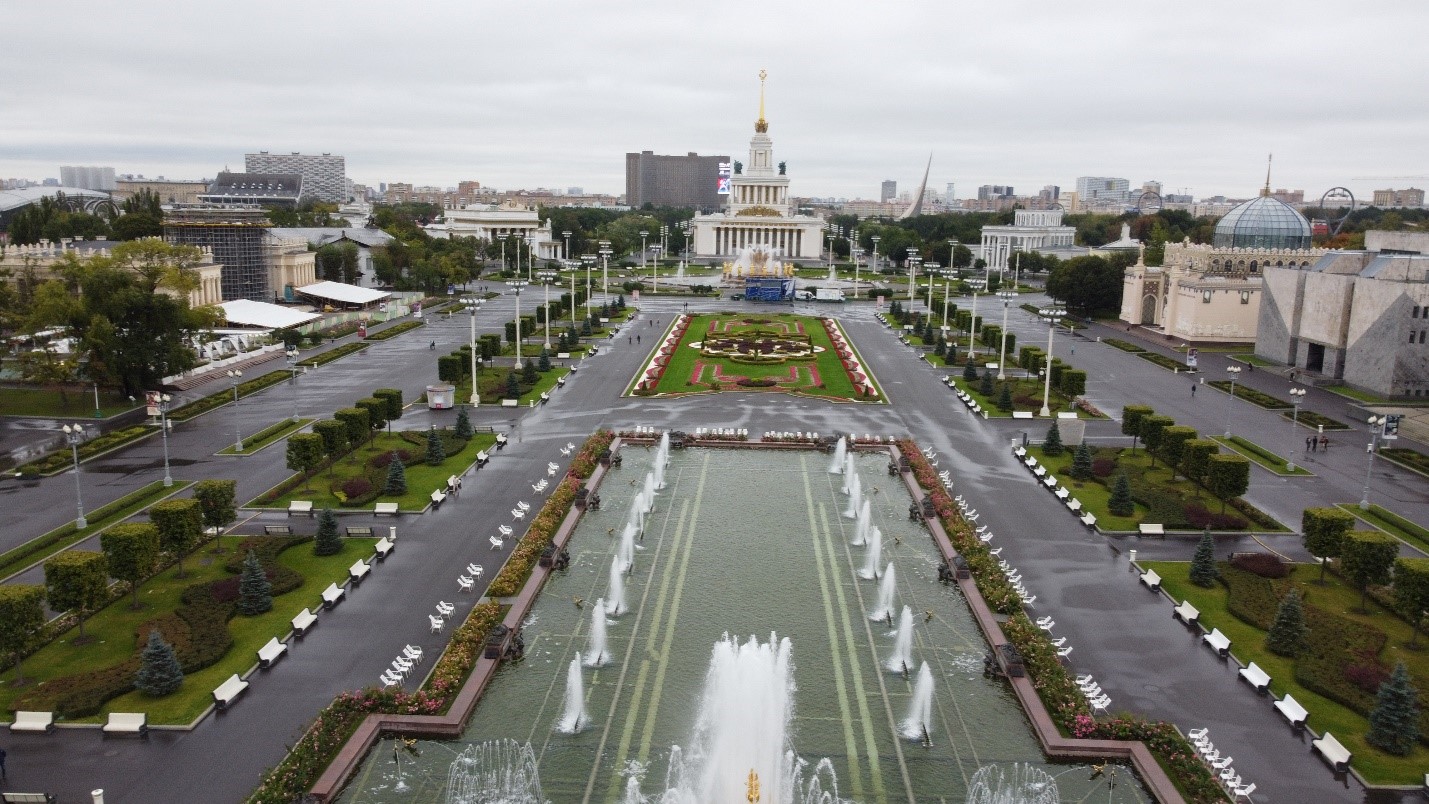 Most of the pavilions are considered cultural heritage sites and Calibry 3D scanner was lucky enough to take part in the restoration of one such pavilion – No. 51. “Meat Industry” (one among several buildings focusing on accomplishments of various Soviet industries).

The two-story building combines elements of the Baroque, late classicism and other architectural trends. The monumentality of the building is emphasized by the sculptural composition "Fighter with the Bull", crowning the four-column portico on the main facade. From above, each column is decorated with bas-reliefs in the form of bull torsos. 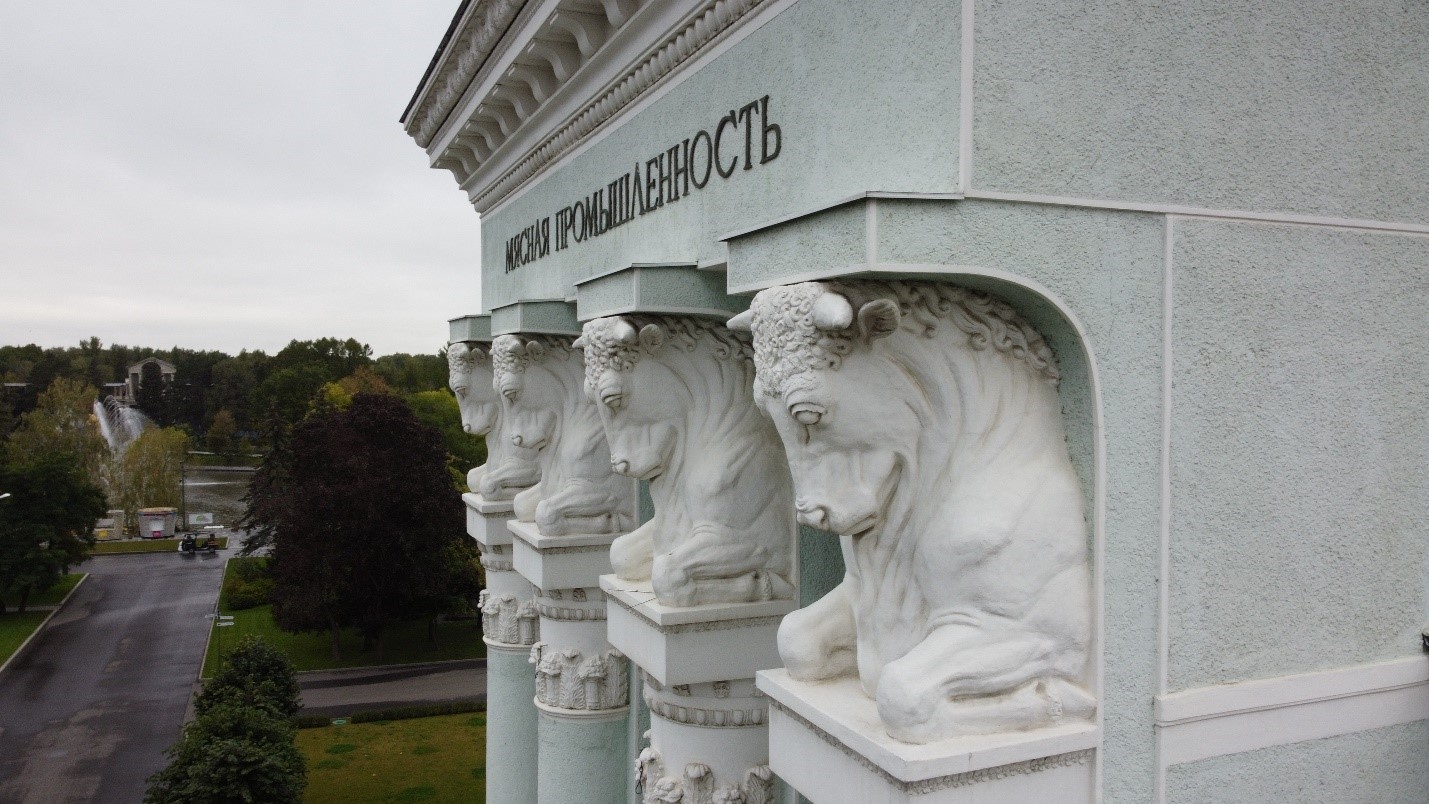 I3D company (partner and distributor of Thor3D) digitized the bas-reliefs with Calibry. Although organic shapes can be scanned via geometry mode, the specialists used markers for maximum result and accuracy.