Home Blog HOW CALIBRY IS DIFFERENT FROM ALL OTHER THOR SCANNERS…

HOW CALIBRY IS DIFFERENT FROM ALL OTHER THOR SCANNERS… 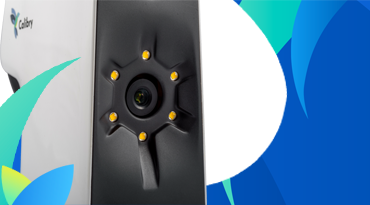 We are often being asked, “Why is Calibry called “a Thor3D project” instead of just being another scanner in a product line”? 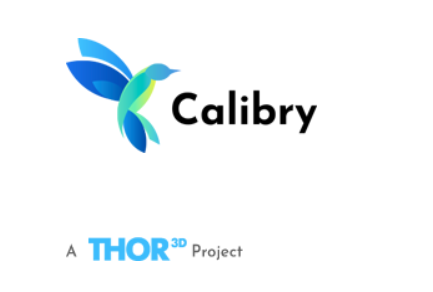 This product is fundamentally different because: 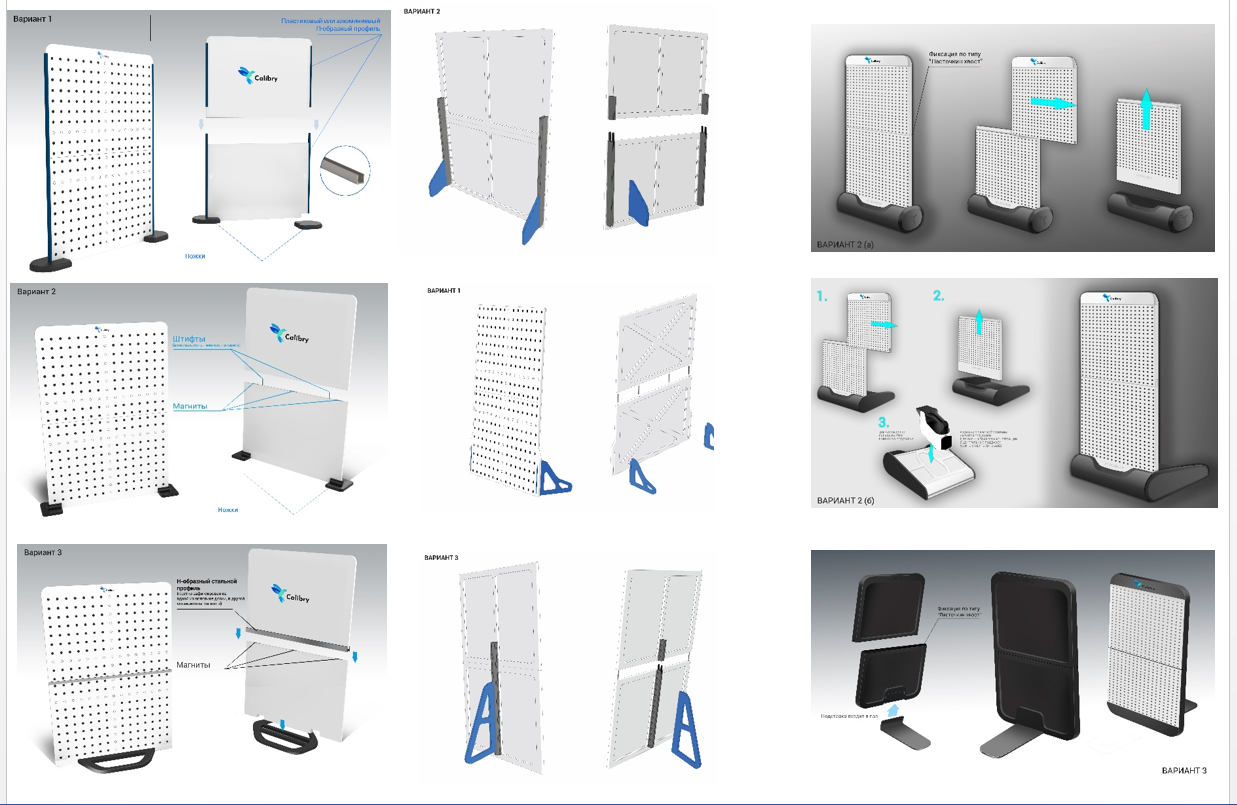 9 versions of calibration board, none of them final

We are optimistic that Calibry will be a market success and are confident that any extra time spent in R&D and testing was worthwhile in the end.