Home Blog WHY DID WE NAME OUR NEW 3D SCANNER AFTER A BIRD?

WHY DID WE NAME OUR NEW 3D SCANNER AFTER A BIRD? 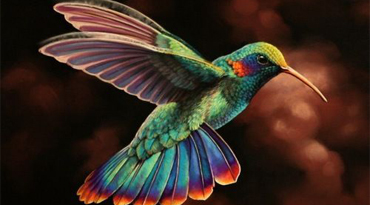 There is a cute little bird called Colibri (also known as Hummingbird). One of its variants, the Bee Hummingbird, is the smallest bird in the world and is so tiny, it is sometimes mistaken for an insect. 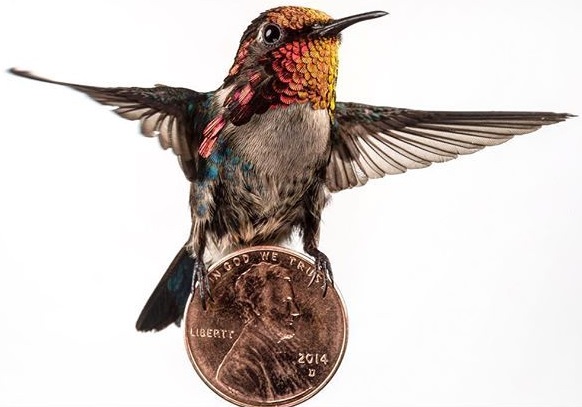 But this bird, as small as it is, has a lot to admire. It is extremely agile – flapping its wings at speeds of up to 80 times per second. It is also one of the few birds that can fly sideways, backwards and even upside-down, earning it the nickname “Acrobat” from ornithologists. So, it is quick, and it is nimble…as is our new 3D scanner “Calibry”.

This bird is also beautiful. Depending on the sub-species, its feather colors can range from hot-pink, to gold to every color in the book.

This impressive color pallet mirrors the ability of our newest, in-house-made, color camera. The Calibry captures not only geometry of the object, but its color as well.

But, why, you may ask, is the name of the scanner cAlibry, and not cOlibri, as the bird is known? Because there is a bit of extra meaning hidden in that decision as well. CALIBRy alludes to the word “calibrated”, (i.e. “accurate”). This device was developed keeping high-precision in mind!

Sometimes it feels like naming a product is almost harder than developing it. In case of Calibry, we stumbled upon it quite quickly and there seems to be more than enough meaning in the name.


Side note:  I was convinced that this was the right name for the product when, while visiting my parents in California and sitting in their backyard, I had a little Hummingbird buzz around me for an hour. Maybe she was after the passion-fruit flowers around the fence. But I think, the more likely explanation, is that she was a sign!