Home News A BRAND NEW 3D SCANNER IS HERE! GOING FROM A PROTOTYPE TO A FINAL PRODUCT…

A BRAND NEW 3D SCANNER IS HERE! GOING FROM A PROTOTYPE TO A FINAL PRODUCT… 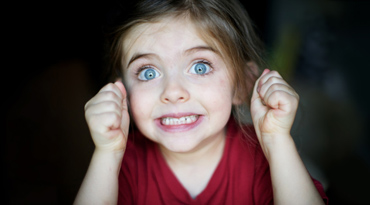 Do you remember your first bicycle? Do you remember how excited you were when dad wheeled it into the living room or you woke up on your birthday and saw that beautiful, two-wheeled beast with a bow on top? That’s how fifty Thor3D employees felt a little while ago, when they first held the Drake prototype in their hands! It’s here…let me at it!

“Thor3D is officially announcing the release of its new 3D scanner: Drake.” Reading this, a 3D-industry journalist, a reseller or a potential client will have several questions right away: how is it different, what’s the resolution / accuracy, when does it ship? And you can find answers to those questions in our official press release about the new scanner, but this post is not about that. We want to give you a glimpse into what happens behind closed doors, as a new piece of technology is being finalized and going from prototype to a final product. 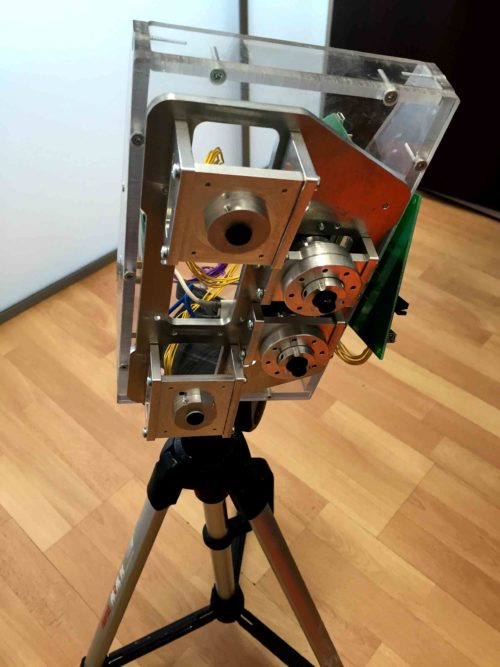 In August 2016, the work of dozens of professional came together into a physical prototype. Once they held the device in their hands, all those months of hard work were forgotten and everyone focused on the future: how do we finalize it and make it into a viable, desirable, attractive product that people want to buy?

The GUI programmer: how do we integrate this with what we had before? I’m holding it in my hand and I think the buttons on the touch screen should be vertical instead of horizontal. I’ll reach out to the ergonomics engineer and see how we can improve the user experience.

The mathematicians: we use new algorithms and projection patterns in this device, how do I rewrite my code, so that we get a higher frame rate? I think it’s possible. Let me talk to the hardware R&D folks and brainstorm.

The sales people: oh boy – we wish it was lighter. We have to optimize the weight. Let’s meet with the manufacturing guys, and emphasize that lowering the overall mass of the device is crucial for sales.

The marketing department: we need photos and videos right away to start developing content, can we get this device for a day or two? How many prototypes do we have in total? Should we create a shared calendar about who has which device on which day?

The engineer is holding it upside-down, but you get the idea. Drake – a 3D printed prototype.

The ladies in the logistics department (being the most logical): should there be a grip for your hand on both sides of the device? I don’t want to hold it with one hand.

Every conference room was booked for days in advance. In hallways and offices, you would hear statements like “What about a hard case…can we get in touch with Pelican before the release date?” or “What about a docking station…when will we have time to work on that” or “Oh, really, when did you have time to build-in WIFI…that’s so cool”! 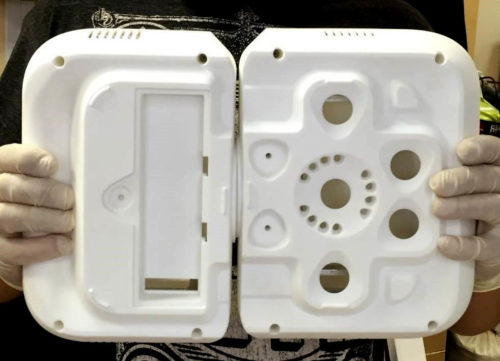 How is it going?

We are about two months away from the first scanners being shipped. That means that we have approximately four more weeks to tweak and perfect the product. The GUI programmers have already optimized the touch screen for a nicer user experience. They have placed the main buttons on the touch screen vertically, so you can use your thumb to control Drake without losing your grip on the device. They also decided to add a real-time scale on the screen that shows the user the optimal position to the object (if you come too close to the object, you’ll be alerted on the screen). The mathematicians are optimizing their algorithms to increase the frame rate and to utilize the new hardware of the scanner (two projectors, instead of one) to build surfaces that are so tough for other 3D scanners.

Meanwhile, the sales team, berated the manufacturing folks enough to have them decrease the weight of the device by half a kilo. The marketing department got a prototype of their own (not just for a day or two). They took photos, scanned everything they can get their hands on in the office and started filming some videos for YouTube. And of course, the gals from the logistics department were right (everyone agreed, that they are the wisest of all departments) and the CAD engineers are reworking the casing to include a grip for your left hand. That just makes sense.

We are so excited! The prototype is slowly, but surely, turning into a final product. Only two months before the first Drake ships.